Oppo spin-off Realme is said to debut in China on May 15 by launching the Realme 3 Pro and the Realme X. The former has already debuted in India, and it seems the later will go official in the country soon.

The Realme X, bearing model number RM1901, has received BIS certification which hints at an imminent launch in India. The smartphone recently appeared on TENAA with its images and a few specs which include a 6.5-inch FHD+ notchless display and a 3,680 mAh battery. 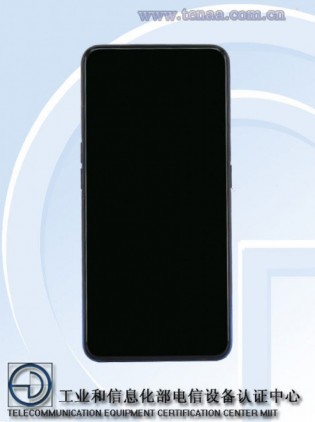 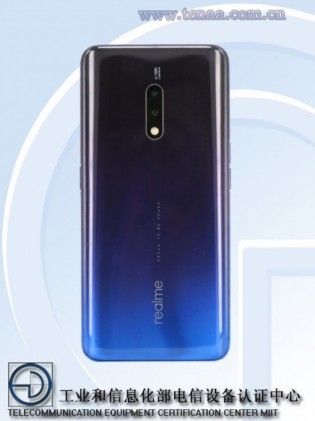 A video shared by Realme confirmed that the X will feature a pop-up selfie camera which might have a 16MP sensor. Rest of the rumored specs of the Realme X include Snapdragon 730 SoC, a dual camera (48MP+5MP) setup at the back, VOOC 3.0 fast charging, and an in-display fingerprint scanner. 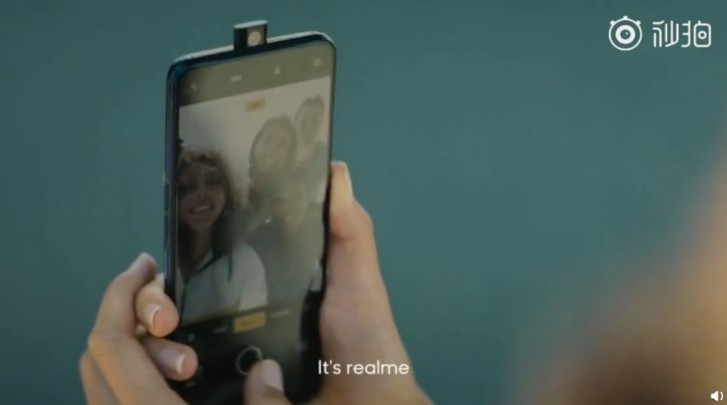 Expect to hear more about the Realme X in the coming days.

Realme 3 Pro and Realme X arrive in China on May 15, rumor says

And just like any other RealMe, it will still have that terrible Micro USB port. I'll be interested once they future proof their phones

Not an updated battery. too small

Meh.. It will definitely comes with micro usb vooc like always since realme will never break that barrier