Realme also said that this fingerprint scanner is powered by DSP acceleration technology, which not only makes it faster, but also helps you quickly unlock the smartphone under direct light. 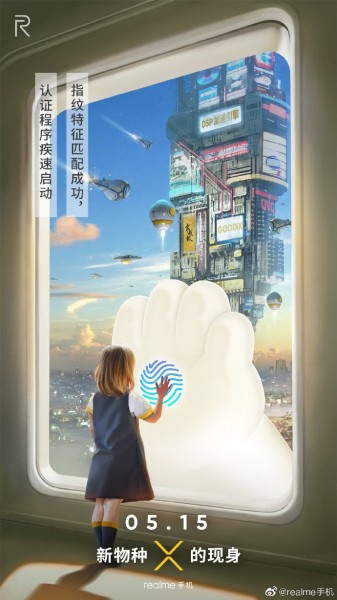 The Realme X will be unveiled on May 15 alongside the X Lite which is a re-branded 3 Pro. The specs sheet of both smartphones surfaced yesterday. You can check it out below:

We expect this Oppo spin-off to confirm more features of the Realme X until it goes official next week.

What are you talking about?

Just like original FP sensors, touch screens etc.. were slow and inaccurate, in display fp too is at a similar stage. But it's improving at a rapid rate. Same thing will happen to in display cameras too. All u gotta do is to wait for 1st Gen tech to ...