The Redmi K30 lineup is expected to arrive very soon both in 4G and 5G variants. We know the phone will have four cameras on the back, but today the Weibo account of the brand revealed more details about the shooters.

On the back, the quad-cam setup will have a main 64 MP camera with Sony IMX686 sensor, a wide-angle snapper with 120-degree FoV, a dedicated macro lens and a depth sensor. The front will come in a dual punch-hole design for a 20 MP camera, coupled by another depth sensor. 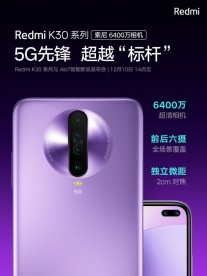 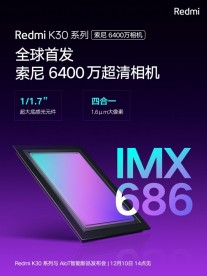 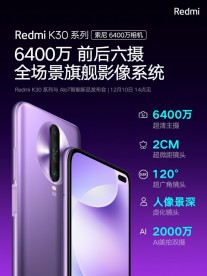 When the Redmi K30 phone arrives on December 10, it will be the first device with Sony's 64MP sensor. It will have 1/1.7" size, matching its Samsung made counterpart. The posted has it that pixels are 1.6µm each, but in reality, they are 0.8µm and achieve the stated size when the expected 4-to-1 binning is applied and you are shooting in 16MP resolution.

The company took the chance to demonstrate how the shooter would perform in a neat video where it zooms in on tiny objects and you can clearly see the fine details.

The tiny objects might be in a well-lit controlled environment, but tiny stuff like the chain on the rear wheel of the toy motorcycle is pretty visible, even if the object is 2-3% of the whole picture.

What is more impressive, is the detail in the human eyes. The imperfections on the skin are clearly visible, and that shouldn’t be a surprise - a photo is not meant to be looked that way. The eyes are visible, including the eyelashes, and if you try hard enough, you can make out a reflection of what appears to be the studio where the photo was shot, including the light source. 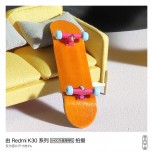 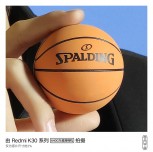 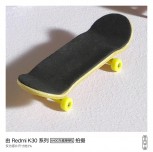 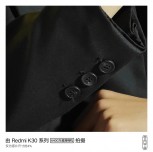 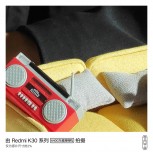 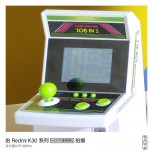 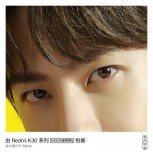 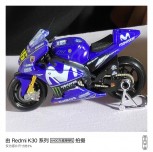 The Redmi K30 series is expected to arrive on December 10 and will have a Snapdragon 765G chipset that can be coupled with Snapdragon X55 modem for 5G connectivity. Other revealed specs include a 4,500 mAh battery and a 6.67” screen with a punch-hole design for two selfie shooters.

Redmi exec confirms 5G variant of Redmi K30 is on its way, specs leak on TENAA

Redmi K30 will pack a 4,500 mAh battery that will fully charge in an hour

I agree with the last point. I may use telephoto more, but having both ultrawide and telephoto option at the same time wouldn't hurt.

Most phones lack telephoto because it more expensive than ultra wide and wide vs zoom is personal preference and depends upon the situation like in my case if I am traveling by road there are many farms and forest without wild life and many mountain ...

For comparison between Samsung 64MP and Sony 64MP... My pick for Samsung 64MP is VIVO NEX 3. Lets see how Sony does.