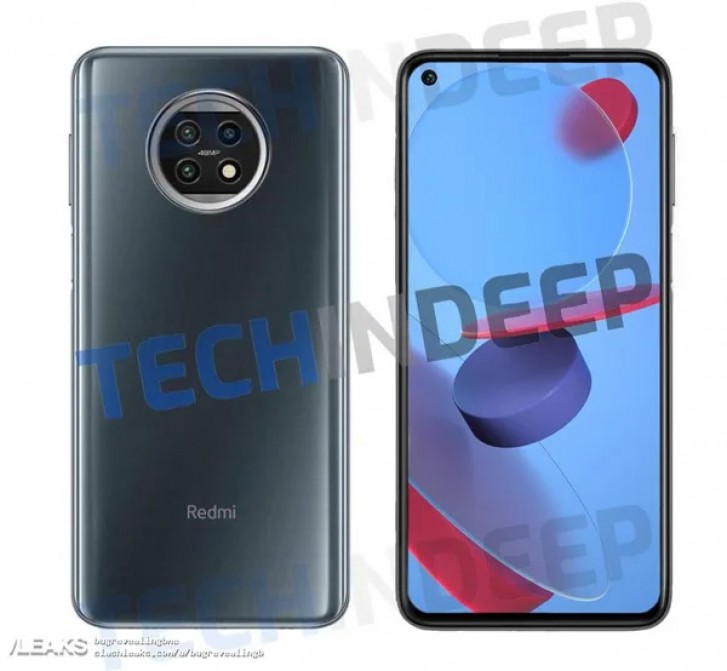 One of the images from Slashleaks shows a blurry closeup of the triple-camera setup on the back of the phone along with a render of the phone in question. The camera setup is labeled as “48MP” and the rear glass is curved, and the display features a punch-hole selfie camera. We can also spot the power key to have an embedded fingerprint scanner. 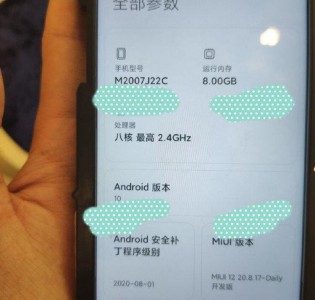 The screenshot shows some of the phone’s information. The model number is M2007J22C and it has 8GB of RAM. The mention of a clock speed of 2.4GHz is the evidence that suggested the use of the Qualcomm Snapdragon 765G.

if this will reach more than 300 dollars, I'm not gonna buy it