Apple is looking to bring an OLED iPad Pro to market next year. Per a Digitimes report, Apple will use a 10.9-inch OLED panel for its 2022 iPad Pro. The report says that Apple is also planning a 12.9-inch OLED iPad Pro and even an OLED 16-inch MacBook Pro to follow later on in 2022.

The report is a bit questionable, especially given the numerous sources pointing to Apple's 2021 lineup of iPad Pro's and MacBook Pro's adopting the new mini-LED display technology.

The earliest we could see a mini-LED iPad is this month. The new redesigned Apple Silicon-powered MacBook Pro 14 and Pro 16 are also expected to bring mini-LED displays in 2021. 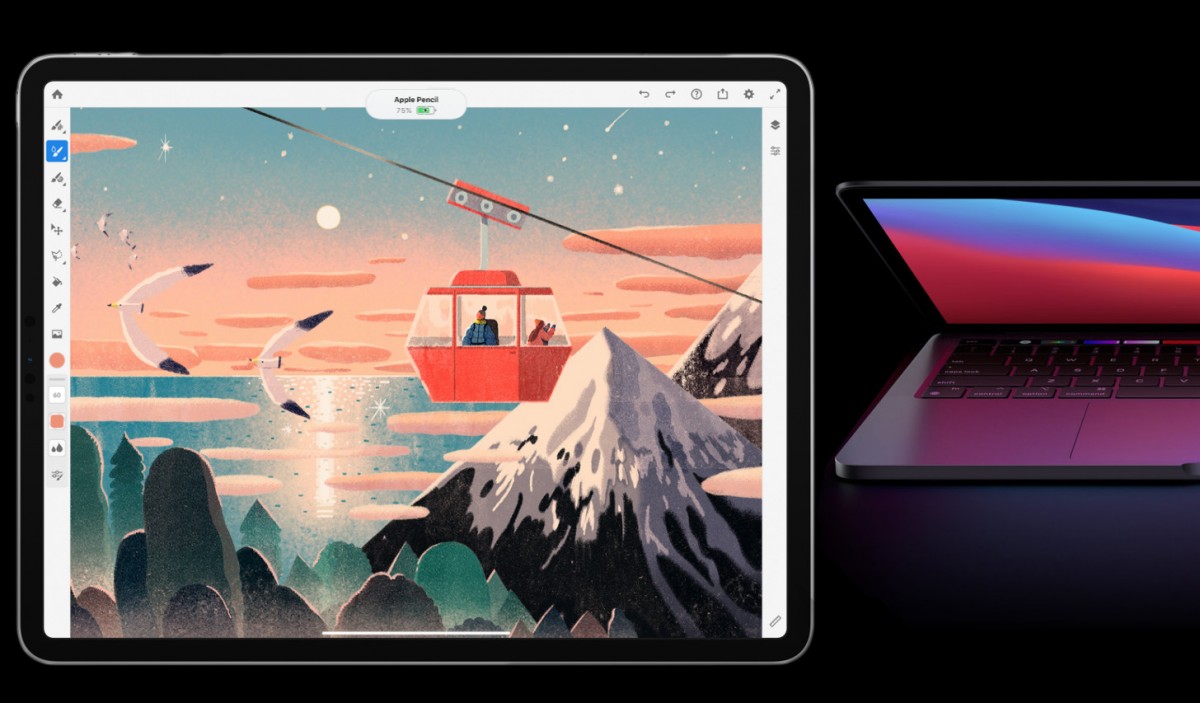 This isn't the first time we're hearing of an OLED iPad. A Korean report previously said an OLED iPad is coming in the second half of 2021.

Digitimes' report claims that Apple is experimenting with mini-LED, micro-LED and OLED technologies for its iPad and MacBook lineup.

Mini-LED and micro-LED are technologies that bring huge improvements to LCDs, both in terms of color quality and brightness. Micro-LED especially is expected to challenge OLED for best display technology, claiming much higher brightness, equally deep blacks, while not suffering from burn-in. But micro-LED is still in its relative infancy. Mini-LED is already being used in TVs in 2021 and is expected to make its appearance on multiple tablets and laptops this year.

Ming-Chi Kuo: MacBooks to be the driving force of mini LED panels in 2021

Hi do u know anywhere I can reliable info on the lifespan of average OLED screens for tablets or phones? If Oled screens are so bad why would anyone use them unless it's part of a planned obsolescence program

Samsung just demonstrated why OLED >>> LCD, with the Blade Bezel. Under-display camera. 1mm thick display. Little over half the weight of an LCD display. Laptops are about portability, so those are obvious winning reasons. Add to that, t...