According to long-going rumors, Apple is looking to release an iPad with mini-LED display in H1 2021. Now we hear that Cupertino is also planning an OLED iPad Pro release sometime in the second half of 2021 with panels procured from Samsung and LG.

The news is based on reports from South Korean news outlet TheElec and further confirms Apple’s plans to still release mini-LED iPads in the first half of 2021. The new OLED display models will be solely for the iPad Pro models. Samsung Display has reportedly renovated its OLED production line at its A4 factory in Asan, South Korea in preparation for the new iPads. 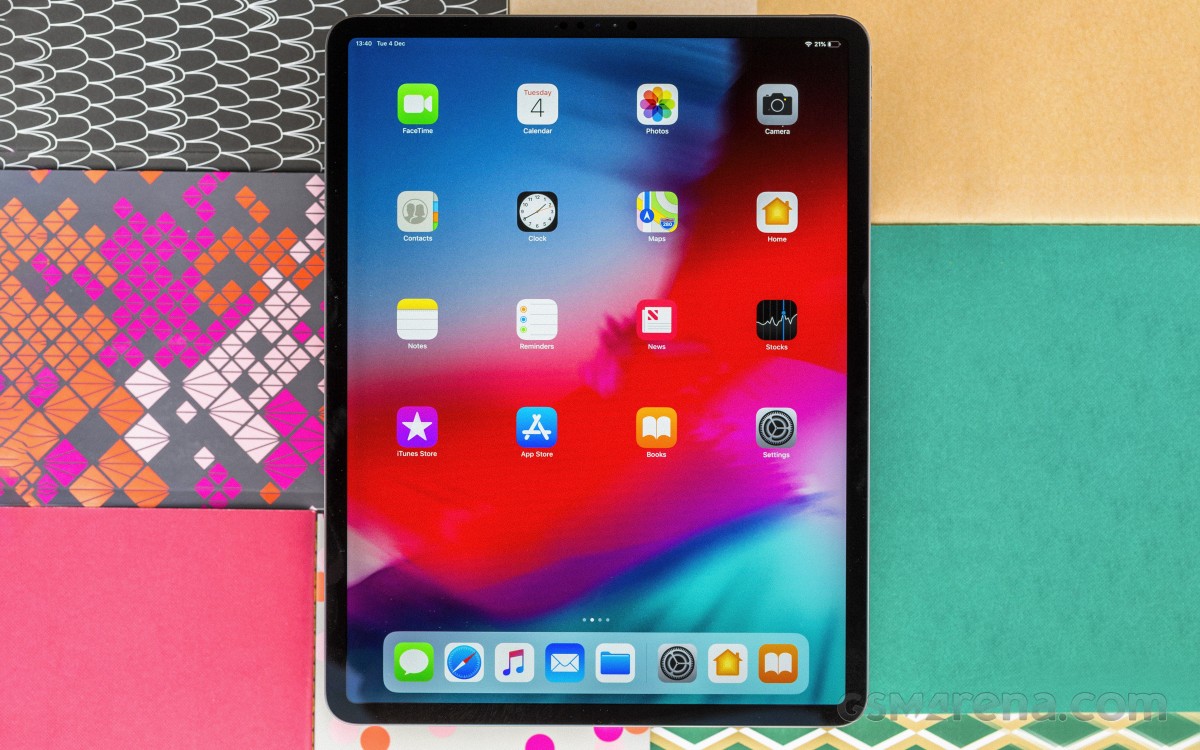 OLED iPad screens will be manufactured with higher specification requirements to prevent burn-in and loss of brightness by stacking emitting layers on top of the OLED panels to ensure longer lifespans of the displays. Samsung Display has reportedly added a special distribution chamber to its OLED production line to meet Apple’s requirements.

The actual release date of the OLED iPads is still not finalized and is subject to change according to the new report. There’s also talk of 5G connectivity making its way to the 2021 iPad Pro lineup.

As most things Apple do, OLED screen have been here from ages ago. Yet it has to be Apple that comes and takes a technology and fixes it, to make it useful and mainstream. If you re-read this published article, you can appreciate how Apple have...

I love my Note 9. Yet its OLED screen turned Yellow. I know if it were and Apple product, even if was past warranty, they would have change it in an instant for free! (As they had already done some Apple products that had some things). Before An...