We are expecting Google to announce its next Chrome OS-powered device, called Nocturne, alongside the Pixel 3 and Pixel 3 XL smartphones this October and if you are wondering what it will look like, here are some revealing images. 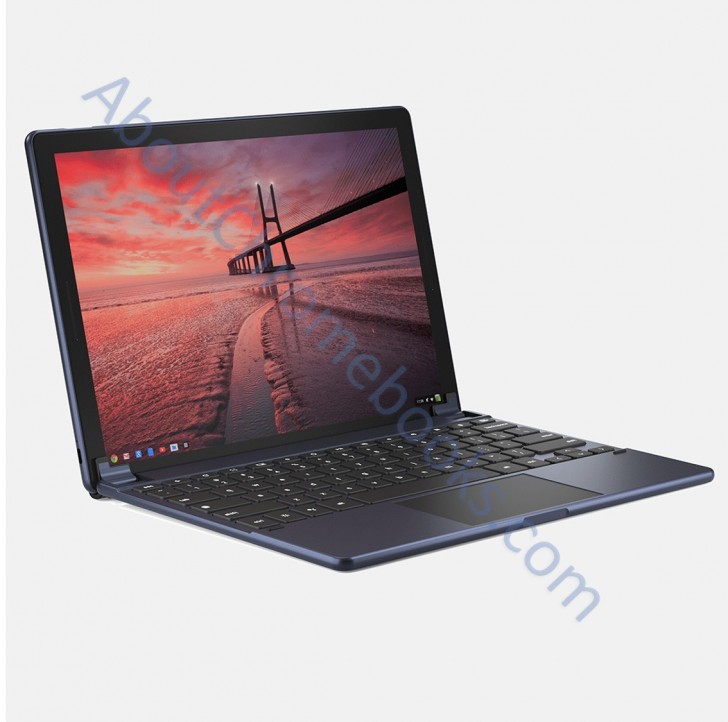 It appears that this time around, Google is looking to announce a convertible solution - tablet + keyboard dock. The tablet has a thin body with rounded corners and a USB-C connector on the left. The report says it will feature a second USB-C port on the other side, but it can't be seen from the renders 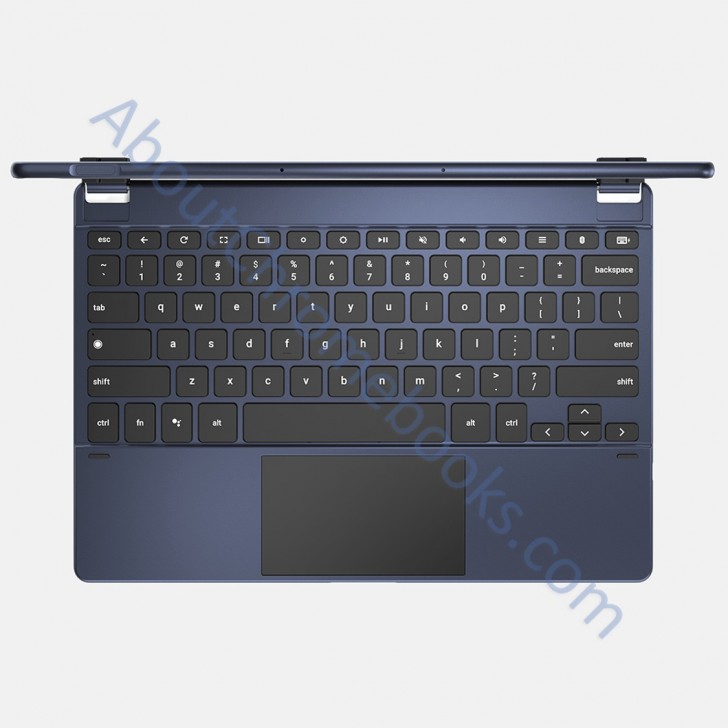 The keyboard dock is nothing special but the keys do appear to have adequate spacing. The second image also shows the power button that doubles as a fingerprint reader confirm leaks from earlier this year.

But chrome os has google play store so it could run android apps too and soon Linux apps/programs (idk what they're called). It provides way more functionality than tablets and netbooks for sure.

For those wondering, this isn't the pixelbook 2. That will remain as a traditional laptop form factor. This tablet is mostly competing against the Surface Pro/iPad Pro and can be a real contender.