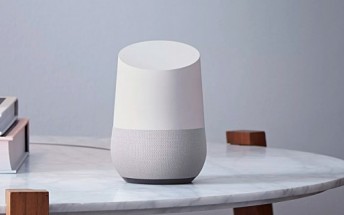 Quite a lot is going on with Google Assistant these days. New Assistant-powered TVs and speakers are being announced and the company just announced Assistant for smart displays as well. And now, it has come to light that the virtual assistant may learn a new language soon: Russian.

There's currently no information on exactly when support for Russian will go official. For those who aren't aware, Assistant already knows how to talk in English, Japanese, Indonesian, French, Italian, German, Hindi, Korean, Portuguese, and Spanish.

In Soviet Russia, Google Assistant is spied on by YOU.

where is other languages? I need lithuanian, google recognizes lithuanian, is it so hard to just add some words sentenses to acctions ?