With the imminent launch of 5G phones, carriers worldwide are working on testing and preparing their networks for the global roll-out. The Samsung Galaxy S10 5G will be among the first phones to support the next generation of mobile connectivity and South Korea’s SK Telecom has been busy doing network tests with it. 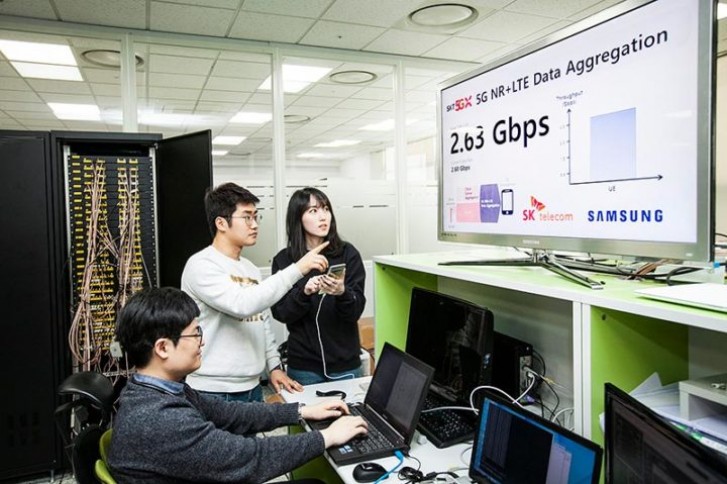 In a recent press release, the Korean carrier announced that it managed to achieve speeds of 2.6 Gbps on its network thanks to a 5G-LTE aggregation technology. The actual 5G speeds reached 1.5Gbps on their own while the rest came from the good old LTE.

SK claims it takes 30 seconds to download 10GB worth of content. The company aims to continue raising speeds and eventually offer its consumers the fastest network speeds on the South Korean market. Consumers can experience the power of 5G at a special experience zone in SK’s Seoul headquarters. 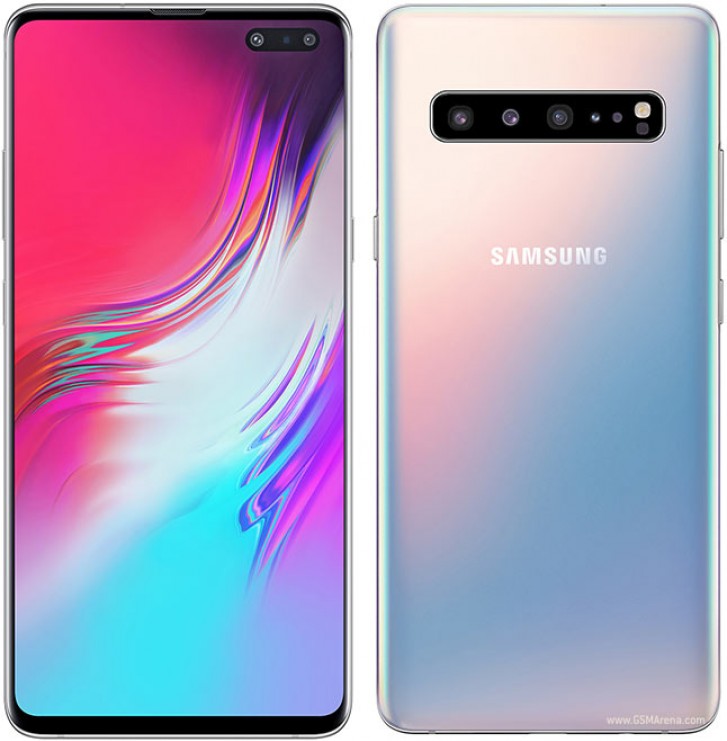 The Samsung Galaxy S10 5G features a similar design to the Galaxy S10+ but with a larger 6.7 inch display, two ToF cameras (front and back), larger 4,500 mAh battery and, you guessed it, a 5G modem.

While the phone is preparing for a late spring launch we’re still waiting on an official price.

Samsung opens up the largest Galaxy store in Tokyo

Umm not quite sure about that but you can download Crysis game on PC in just a few seconds with it.

After last jokes with 5Ge and telekom 9G network we cant trust anyone of theses companies. And samsung isnt trustworthy as well. 2,6Gbps. Huawei can get that with Balong 5000 model but Samsung phones are uanble to reach that speed. They must ch...