Samsung Exynos 850 version of Galaxy A12 reportedly on the way

In a report from DealNTech, a new variant of the Samsung Galaxy A12 is slated to arrive with model number SM-A127F. This new variant would be powered by Samsung’s own Exynos 850 with eight cores built on the 8nm process. 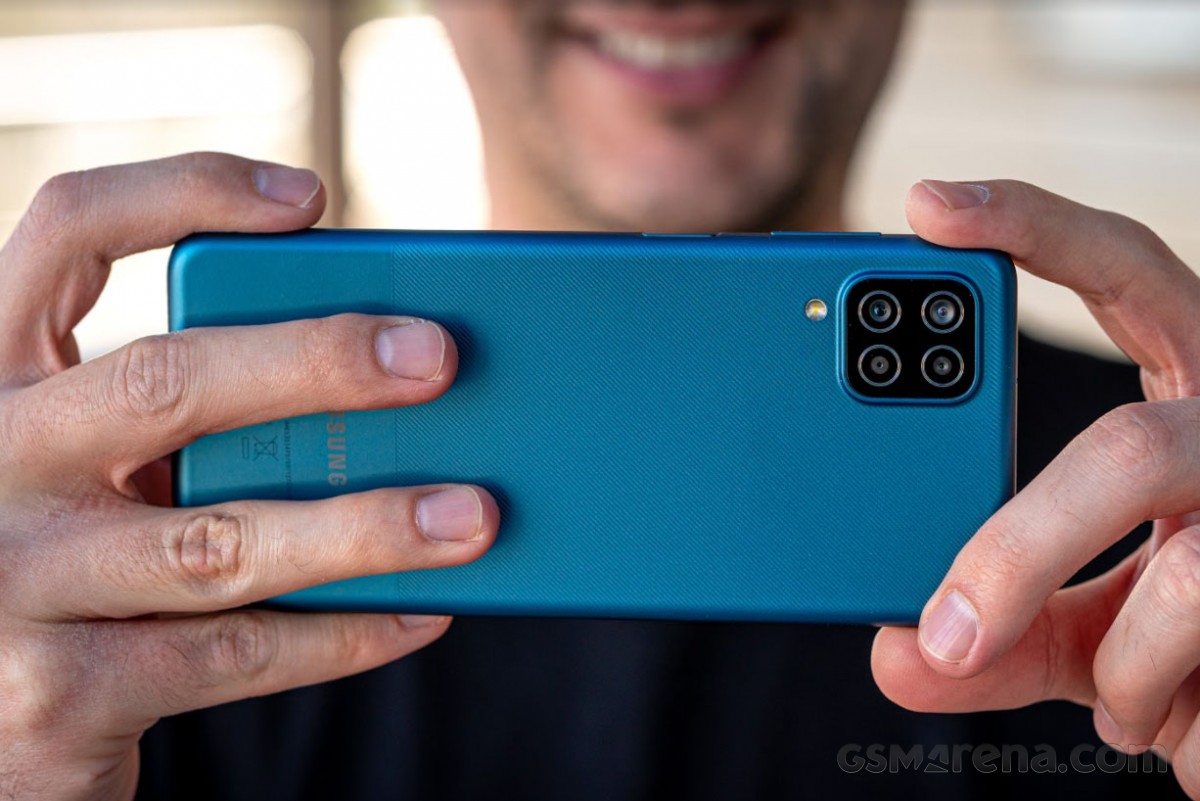 Though there were previous reports of a Samsung Galaxy A12s passing through Bluetooth certification, its reported that this particular device may be simply called the A12. At this point there are two conflicting sources regarding what the SM-A127F will actually be called.

Samsung is cracking down on supply chain leakers

I think you'll find Samsung has "censored" the compass

No need for useless 2 mp cameras