Samsung went ahead and announced the Galaxy A14 5G, which frequented the rumor mill in the last few months. The phone is actually quite similar to its predecessor – the Galaxy A13 5G, but it finally makes the jump to FHD+ resolution and also gets an improved 13MP selfie camera. 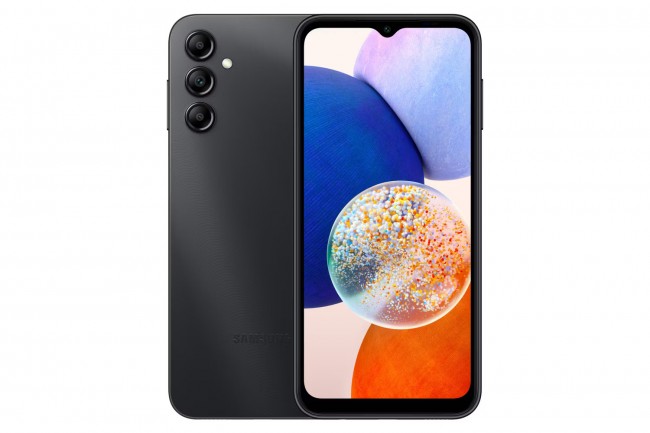 The A14 5G comes with a 6.6-inch IPS LCD with FHD+ resolution and 90Hz refresh rate. The rest of the spec sheet is carried over from its predecessor with a MediaTek Dimensity 700 chipset, 4GB RAM and 64GB storage which is expandable via the microSD slot. The phone features a 50MP main camera on the back alongside a 2MP macro cam and a depth sensor. There’s a 5,000 mAh battery with 15W charging support.

The A14 5G boots Android 13 with One UI 5 and comes in Black, Light Green, Dark Red and Silver colors. Pricing in the US is set at $200 with open sales starting on January 12.

The Galaxy A14 5G is also coming to parts of Europe - Samsung says that it will be available in Spain "in the coming months", but there's no pricing attached to that announcement.

That maybe possibly the reason why 1st generation Galaxy A series phones still haven't bulged, unless it's because of the battery. But their capacities are tiny so I believe it's less likely to happen.

Its a common problem with all mordern samsung devices. They changed the adhesive up. its easier to get off during repair, but its way less sticky than the old stuff

The adhesive for my A52's back cover became weak after 1.5 years and the cover started peeling on its own. I paid for new adhesive to be put on the phone at a Samsung service center. The technician handling the repair was reluctant to talk...