Samsung has some huge launches ahead - the Galaxy S23 series on February 1, and the Galaxy A54 and/or Galaxy A34 next week, on January 18. Before all of those, the company started the year by unveiling the entry-level Galaxy A14 at CES.

This device is now available in the US. You can purchase one straight from Samsung's online store, and it will set you back $199.99 unlocked. You can also pick your carrier and pay the same amount. 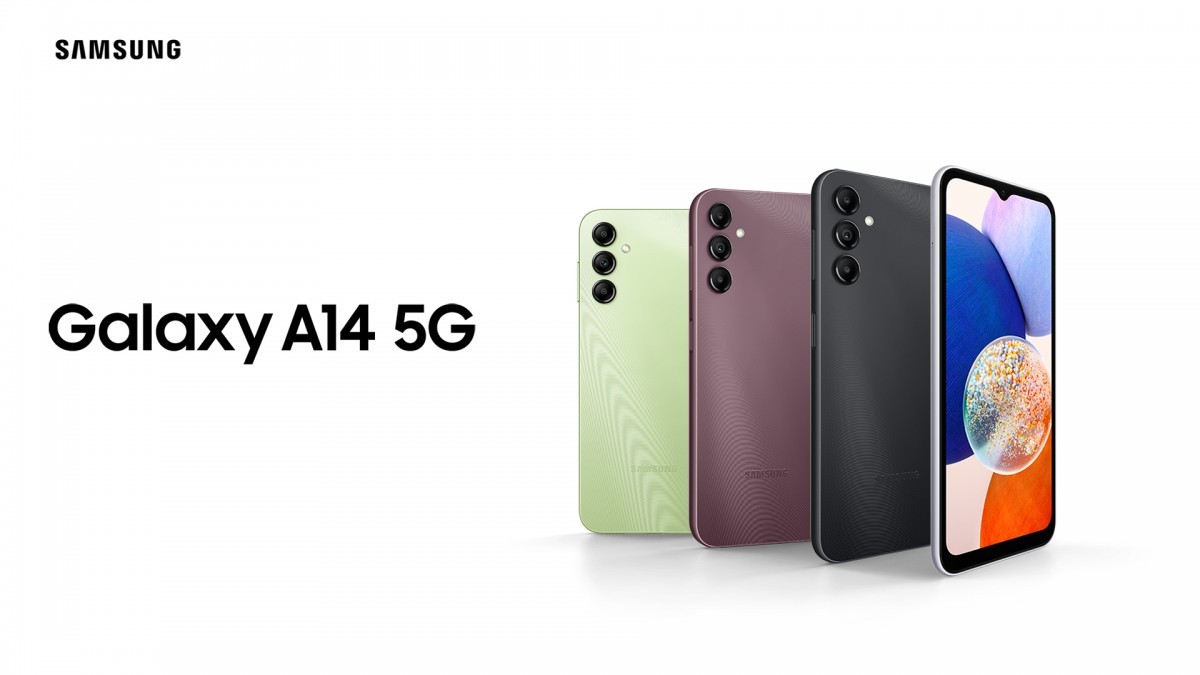 As the price strongly implies, the Galaxy A14's specs are nothing to write home about. It comes with a 6.6-inch 1080x2408 90 Hz LCD touchscreen, the MediaTek Dimensity 700 SoC, 4GB of RAM, 64GB of expandable storage, a side-mounted fingerprint scanner embedded in the power key, and a 5,000 mAh battery.

On the rear you get a 50 MP main camera flanked by a 2 MP macro cam and a 2 MP depth sensor, while for selfies it has a 13 MP snapper. The A14 runs Android 13 with One UI 5 Core on top, a version of Samsung's skin intended for lower-end devices, which foregoes some of the features in order to not slow everything down. 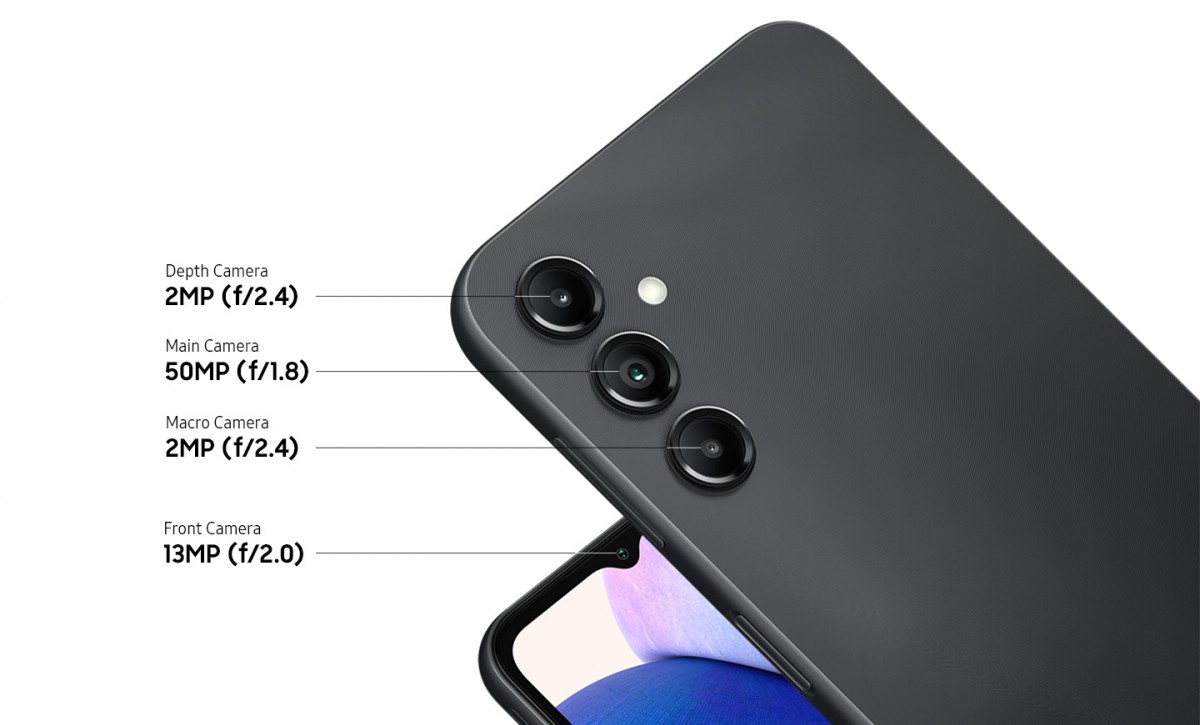 To paraphrase a severely overused quote supposedly originating with Henry Ford, you can have the Galaxy A14 in any color as long as it's black.

Exactly it is. Nothing aganst Samsung but if i would be in charge of Samsung company my lowest specced device would start with 6 GB real ram plus 6GB virtual ram and a 128GB disk space to run anything smoothly and at least SD695 and above. Niothing l...

Ew. Going back to ancient world with this, aren't we?

I am very agree with this, the UI is so heavy, though