Word comes from Dutch publication GalaxyClub, which also claimed that the Galaxy A23 will come in 4G and 5G versions like its predecessor. However, not all regions may get both models. 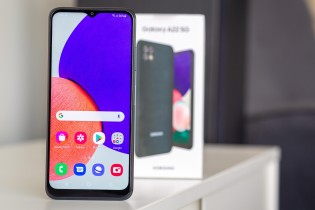 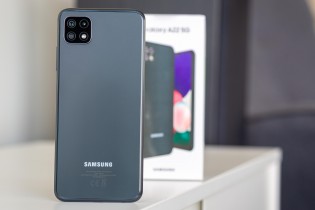 While the rest of the specs of the Samsung Galaxy A23 remain unknown, the source says that we could see the smartphone ship with a 5,000 mAh battery.

It's unclear when exactly Samsung will introduce the Galaxy A23, and while we await more details about it to surface, you can read our Galaxy A22 5G review here or watch the video review below.

If its they're the best phone in the world then they only need one model!

Samsung is really becoming a joke now...what's with the A03's version😒😒