A couple of days ago Amazon India started teasing the upcoming launch of Samsung's Galaxy A8 Star in the subcontinent. This phone is already official in China, where it goes by the name Galaxy A9 Star, as well as A8 Star in the Philippines.

The teasers hinted that the device would be priced at INR 3x,xxx, and now a new rumor comes in to fill those blanks. According to "a trusted source" talking to MySmartPrice, the phone will set you back INR 34,990 ($498 or €431) when it finally becomes available. 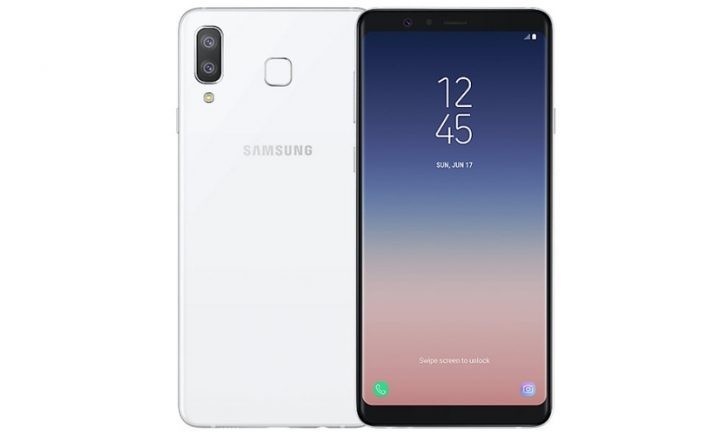 Its exact release date is still a mystery, but the launch seems imminent. The Galaxy A8 Star boasts a 6.3-inch 1080x2220 Super AMOLED Infinity Display, with an 80% screen-to-body ratio. It's powered by the Qualcomm Snapdragon 660 chipset, aided by 4GB of RAM and 64GB of expandable storage.

It's priced exactly the same as the OnePlus 6, however, which has a higher-end chipset, while the recently unveiled Pocophone F1 by Xiaomi will set you back just INR 29,999 in its most expensive iteration - with a Kevlar back, 8GB of RAM, and 256GB of storage. As such, the Galaxy A8 Star will have to rely on Samsung's brand image to actually shine in the Indian market.

Hm. It's kinda like a note 8 whittled down and lacking a pen. And atrocously placed FPS.

If u put A8 star with A8+ side by side, from exterior you cant tell the different except their camera position at back panel, and A8+ feels more heavy.