Samsung has just announced two new programs for its customers in India, meant to make its smartphones more appealing to the masses. 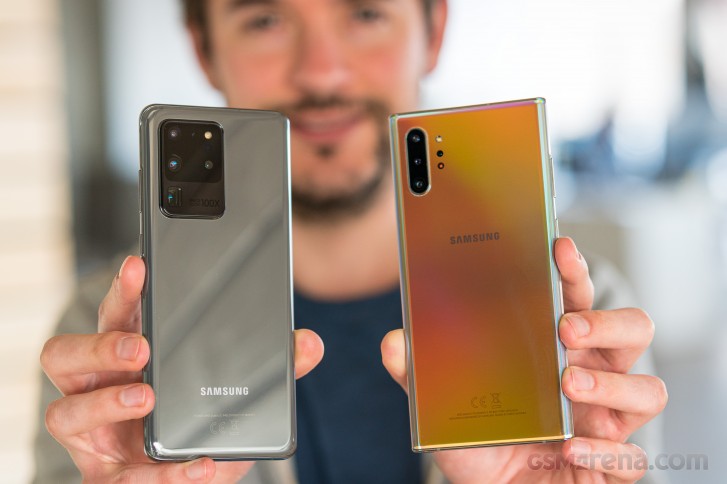 The Galaxy Forever scheme needs you to avail the EMI facility with IDFC Bank, and after that you'll only pay 60% of the price of a new Samsung Galaxy S20 phone upon purchase, with the 40% balance due at the end of your first year owning it. Alternatively, you can choose to return the device after the year has passed, in which case you don't have to pay the remaining 40% of the price.

These programs will be up for grabs at Samsung Exclusive Stores, leading retail outlets, and at Samsung.com's Indian site.

yeah, right? they don't have confidence in their own resale value!! :D

that's very odd. my experience has been the exact opposite. i've had a better experience with mid-range & low-end exynos and even mediatek chip based phones than with snapdragons, esp the 200, 400 and 600-650 series, even as recent...

No, I don't want to talk about other stuff. You said mid range exynos is better or equal to other brands. Which is a lie. You dont have proper knowledge yourself and you talk fake smart. My point is, i moved from google pixel 2xl (which broke du...