An official from Samsung Electronics has stated that the release schedule for the Samsung Galaxy Fold hasn’t been decided yet, but it should be announced “in a few weeks”. That means that pre-orders on Samsung.com will be canceled unless you specifically request otherwise (Best Buy already canceled all pre-orders).

Samsung is still working to make the screen and hinge of its first foldable phone more durable, but that seems to be taking longer than originally expected. Due to Huawei’s troubles, the Mate X launch has been delayed, which gives the company some breathing room. 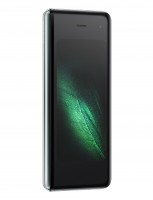 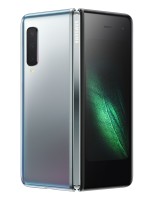 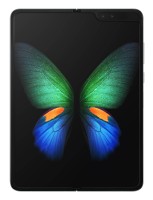 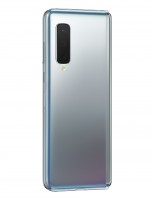 There’s a chance that the Galaxy Fold will launch in South Korea first, ahead of the US launch. Insiders suggest that the Fold release might be close to the Galaxy Note10 launch (it was originally meant to come out shortly after the S10).

If you want to write it correctly in English, it´s "You don't understand English, do you?" It seems it´s you who should get an education.

When is the note 10 due for release?

How could they rush the release, when it was not released in the first place? SMH.