Ever the Galaxy Fold stumbled out of the gate as its build issues forced Samsung postpone the launch we've been waiting for the maker to announce a new release date.

Now, a Samsung executive came forward saying that the Galaxy Fold may hit stores sometime in July. It's not the answer we were looking for but it's as specific as we can get at this point. The company will hold an official conference with the media very soon and aim for a July launch. 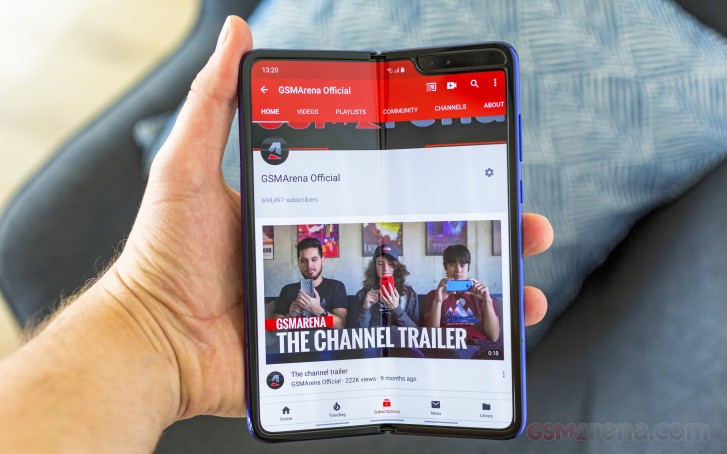 We might hear a more specific date come this press conference, but it will probably be different for every market. And with the kind of issues Huawei currently faces Samsung isn't under any pressure to rush this. Still we are hoping that's the last delay and actual units will finally start hitting the shelves.

Customers who pre-ordered the Galaxy Fold are getting reward points

Huawei mate X folds neatly and very tidy it become a mono block when folded kudos to the real engineering skills and art. The Huawei mate X is brilliant to be seen in all perspective every is put into perfect place. Samsung do the same it can be fold...

Saw the video GSMARENA comparison of the fold & mate both appear totally impractical! Fold is somewhat small but is easy to use, while mate screen looks better but hard to open & operate. The main problem is the life use of the product both g...

Possibly this century, but if not, this millennium for sure!