For a while now, we were starting to believe that Samsung’s Bixby-powered smart speaker would keep existing as vaporware. After all, it was first announced over a year ago, in 2018 alongside the Galaxy Note9. Earlier today, Samsung Korea accidentally posted an announcement article for the Galaxy Home Mini. The article was posted on Samsung Korea but has since been taken down. 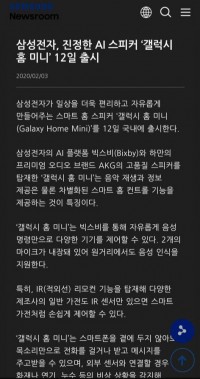 The post specified that the Galaxy Home Mini will be arriving to Samsung’s home market of South Korea on February 12, the very day after Samsung’s Unpacked event will take place in San Francisco. The speaker is expected to arrive for KRW 99,000 (~$83). Here’s some of the text, translated from Korean.

Samsung intends to differentiate the Galaxy Home Mini with IR remote control capabilities. It can be cumbersome to adjust volume or switch tracks using only voice commands, and some customers might prefer a more classic way to control their entertainment. 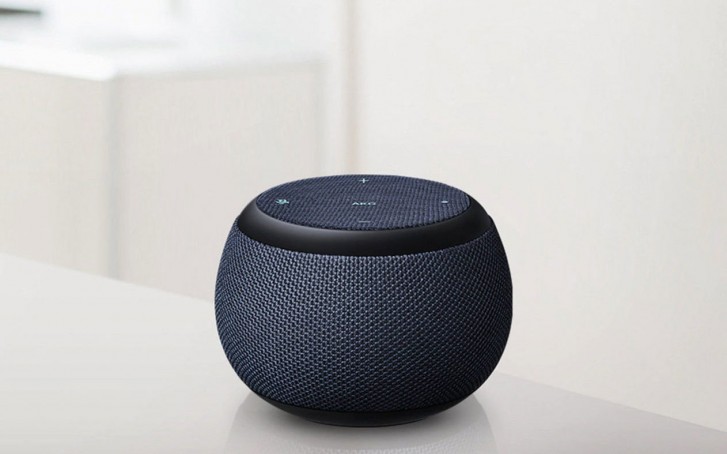 Samsung Galaxy Home smart speaker is still on the way, might ship before Half-Life 3

Samsung Galaxy Home speaker to go on sale by April

This looks promising and interesting at least. I think we are going to see an amazing year in 2020.