The Samsung Galaxy J2 (2016) has been popping up in various rumors and benchmarks like Geekbench and AnTuTu for a few months now, so it was definitely a matter of time before it hit shelves.

With its rather unintriguing entry-level specs sheet, allegedly including a 720p display, Spreadtrum SC8830 or SC9830 SoC and 1.5GB or 2GB of RAM, we would have probably given it very little attention. However, it appears the new J2 (2016) will be the ambassador for Samsung's new Smart Glow Notification feature. 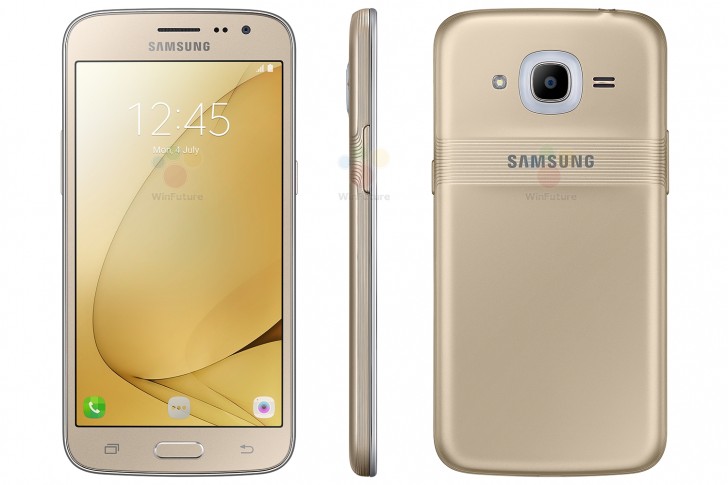 We have talked about it in the past and it is actually pretty self-explanatory. What it boils down to is an LED ring around the main camera of the device, which can function just like an RGB notification LED and shine in different colors and patterns to warn about notifications, calls and messages. However, there might actually be more hidden potential here, as there has also been mention of more advanced features on the Smart Glow Notification ring, like relaying weather information and even measuring the user's heart rate.

Industry sources say that as a testing stage for the new hardware, features on the Galaxy J2 (2016) will be limited at first. However, if it catches on in popularity, Smart Glow Notification might make it to Samsung's flagship lineup as well. We do hope that the implementation will be a bit more subtle by that time, as the huge ring from the renders is a bit tacky. 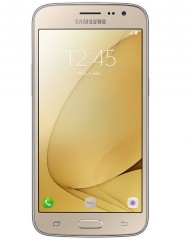 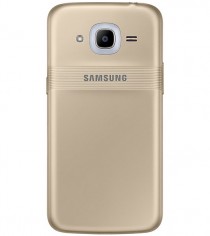 As for other info on the Galaxy J2 (2016) itself, we have also heard rumors of 16GB of built-in storage and a rather subpar camera setup, including an 8MP main shooter and a 5MP selfie one. The handset should be officially unveiled in India later this week.