While Samsung may not be the fastest company out there when it comes to rolling out updates to big new Android versions, it is increasingly supporting older models, even those that were anything but flagships when they launched.

Case in point: the Galaxy J5 (2017) has been on the market for more than two years already, and has already received one major Android update taking it from Nougat to Oreo. And starting today, it's being updated to Android 9 Pie too, with Samsung's new One UI on top. 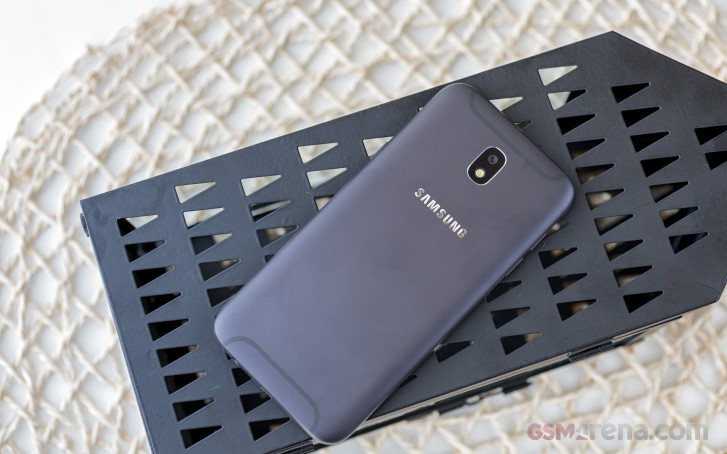 The update is currently rolling out only in Russia, and if you bought your J5 (2017) elsewhere you're still in for a wait that can be anything between a few days and multiple weeks for this software to make it to your device. Still, it's very good news that it is in fact rolling out, even to such an old lower-midrange phone, despite the fact that Android 10 is basically right around the corner at this point.

The update brings with it the August 2019 security patch level too, which means many Android and Samsung-specific vulnerabilities are fixed. It's also obviously the current security patch, so at least for a few days the J5 (2017) will not be behind in this regard.

If you have the handset and want to manually check for the update, go to Settings > Software Update > Download updates manually and keep your fingers crossed.

Grats late as always. Q is rolling out.

I wish LG could see this. This is how their "software update concentrated support center" should work. But, noooo.... LoL Kudos to Samsung for their after-sales support. Although, a little late with their updates, are STILL delivering updates.