Up until now, Samsung has released Oreo for many of its smartphones. The updates bumped the Android version to 8.0. However, now it looks like there may be some devices that will directly jump to Android 8.1. 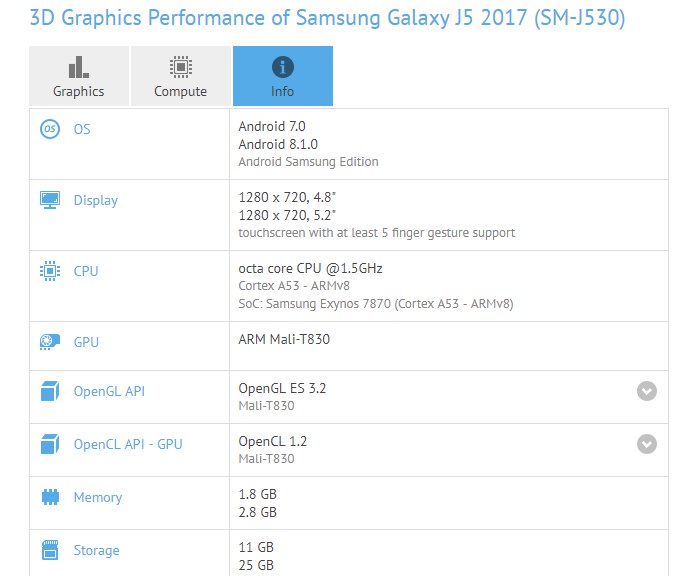 Previously, the Galaxy J5 (2016) also jumped straight to Android 7.1.1 after being spotted running the OS in benchmarks. So, a precedent is clearly there. And it's likely that other J series devices in the series will also make the same jump.

Sadly, there's currently no info on exactly when the update will begin rolling out to these J series devices.

Samsung Galaxy J5 (2016) and Galaxy Tab A with Android 7.1.1 on board spotted in benchmarks

In Asian version...when last year or this year?

Only the American version, though. Rest of J3 2016 is stuck on Lollipop.