Last week, Samsung rolled out the Android Pie update for the Galaxy J6 in Italy and Brazil. Now, this South Korean tech giant has expanded the rollout of this latest version of Android to India. 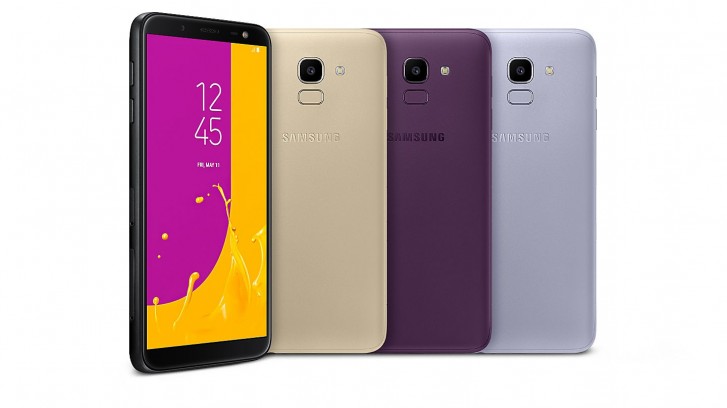 This update, bearing version number J600GDXU3BSD9, comes with One UI which is the latest reincarnation of Samsung's custom skin. It brings along most of Pie's features to the Galaxy J6, but the firmware is still stuck on an older security patch.

Android Pie is rolling out over-the-air and should reach the Indian Galaxy J6 units in a week or two. If the update notification hasn't popped up on your phone, you can try manually checking for it by heading over to the Settings > Software update menu.

Ever heard of the new Nokia?

when pie 9 for samsung j6 comes in Georgia?

Even Samsung's Lower mid range got Pie, when these shameless LG release Pie. Atleast for their flagships