With the renders of the Galaxy Note20+ out, it's now time to talk colors. According to an inside source, the Note20 will come in gray, green and copper while the Note20+ will be selling in black and copper. Samsung might be looking for more simplified and less flashy colors this time around but it's not inconceivable for the company to release more color options after the initial launch. 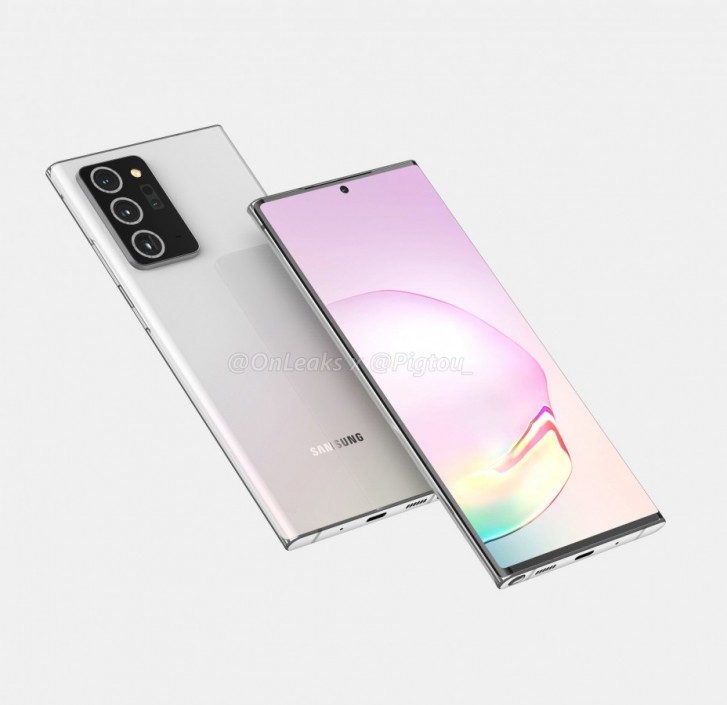 Reportedly, the copper variant won't be the same as the one we saw on the Galaxy Note9, though. The new copper will be leaning more towards gold-ish hue.

Also, keep in mind that the color options mentioned above could be just a part of the whole palette. The company will likely introduce more than just four color options for both of the handsets so we will keep our eyes peeled for more info as the launch date approaches.

LOL, no one wants infrared in this day and age. Please stop making those silly statements