Meet the fifth generation Galaxy Note, though we like to think of it as the third "era" of Note. Every other generation brings a new design language – first two were all plastic, the second duo introduced faux leather, now Samsung has dropped plastic completely for a metal and glass follow-up to the Galaxy S6.

The Samsung Galaxy Note5 (no space) is an evolution of the Note 4 with S6 DNA. The bezels around the 5.7" screen are narrower, the phablet itself is almost a millimeter thinner making it easier to hold in the hand.

The Super AMOLED screen has QHD resolution as before, but the way it interacts with the S Pen stylus has been revamped. The stylus is clickable, though that only serves to get it out of its sheath. Once you do, you can start immediately taking a note even when the screen is "off" (with AMOLED the distinction is small).

If the screen is already on the new Air Command shows up instead. You get to put app shortcuts in it to make multitasking easier. 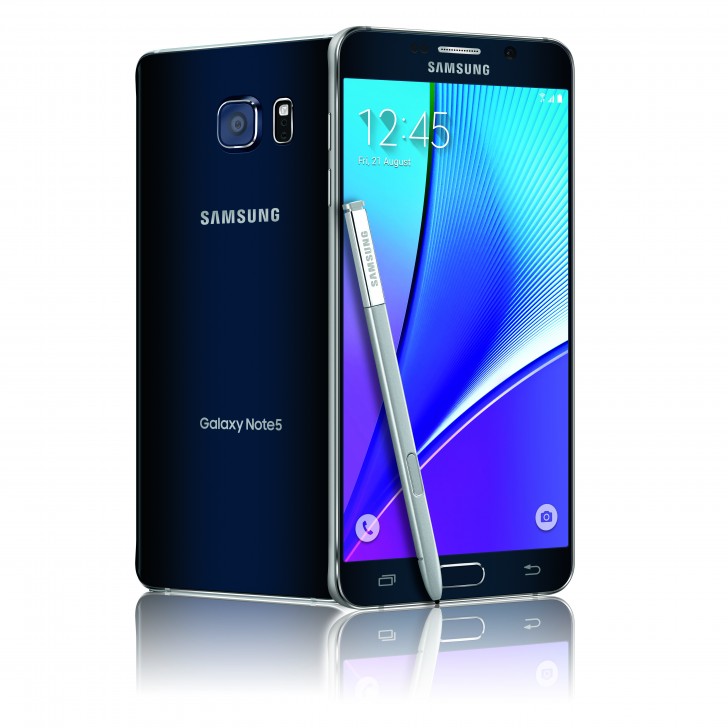 Speaking of, the Galaxy Note5 has 4GB of RAM, up from 3GB on both the Note 4 and Galaxy S6. This gives apps more playroom, but the Exynos 7420 chipset will have an even bigger impact – it's currently the fastest mobile chipset on the market, Samsung didn’t even need to overclock it as new competition is yet to catch up.

Storage is based on the fast UFS 2.0 standard. While it outruns regular eMMC 5.0 storage, data hoarders have been locked out of expanding the memory – the base model has 32GB, you can upgrade to 64GB and that's it. No microSD slot, no 128GB option (Samsung discontinued the 128GB S6 in some markets).

The camera is lifted from the Galaxy S6. A 16MP sensor behind a wide f/1.9 aperture, plus optical image stabilization and auto real-time HDR. It can record 2160p video or livestream 1080p to YouTube. For selfies you get a 5MP sensor and an f/1.9 aperture.

Samsung has updated the audio department with Ultra High Quality Audio, which promises "richer" sound. This feature will work over Bluetooth with new compatible Level On headphones.

The Galaxy Note5 checks wireless all boxes, but a highlight is Samsung Pay, which works over NFC or MST (Magnetic Secure Transmission). Pay will launch in the US in September so it will be ready when Note5s arrive in users' hands. 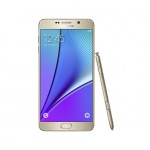 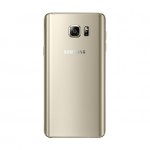 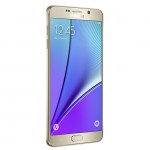 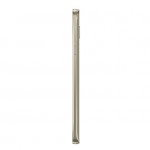 The updated fingerprint sensor is available to secure transactions and other features of the phablet.

Much like the storage, the battery has been sealed off. What's more the capacity dropped to 3,000mAh (220mAh down). Samsung is counting on Fast Charging – both wired and wireless! – to offset that.

It will be available in the US on August 21, with pre-orders starting today. You can go for a hands-on as soon as tomorrow in 7,000 locations across the US. Pricing will be announced by the carriers.

I just received my Note 5 today, it seems like a big upgrade from my Note 3. That being said the verdict is still out on whether or not I will be missing my Sd Card capability. I am also kind of nervous to have the device before any protection is ava...

Nevertheless this will be my 3rd Galaxy Note.It will replace the Samsung Galaxy tab S 8.4 which I'm using now. Marcel