Samsung has started pushing out a new update to its Galaxy Note 4 smartphone. Arriving as version N910FXXS1DQB4, and currently hitting units in Europe, it's a security update that brings along Android fixes for the month of February. 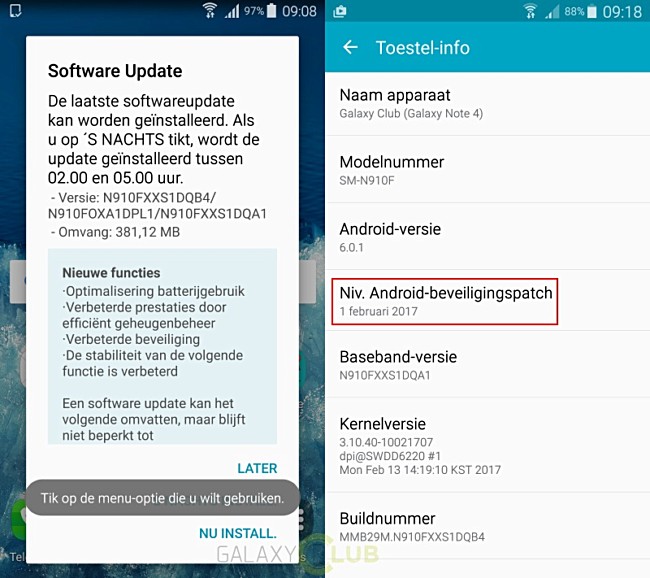 Given the size of the update (around 380MB), it's likely that some other changes (presumably, enhancements and improvements) also included in the update.

As is usually the case with OTA roll outs, it may take some time for the update notification to pop up on your device's screen. Meanwhile, if you feel impatient, you can manually check for the update by heading to your handset's Settings menu.

Samsung Galaxy Note 4 currently going for under $350 in US

I think it's time samsung take off the 4G restraint on n 910h devices. We know it's the same build with n 910c, just software limitation. Don't be stingy Sam!

What country so you live in where they still care about Sony phones? I mean, BlackBerry is more interesting than Sony these days...