The supposedly China-only smartphone from Samsung just got certified by TENAA and we finally get to see what it looks like. However, the listing is still incomplete so we will have to wait a little bit longer for the full specs to be revealed and for now, we only have some tiny bits and the photos to work with. 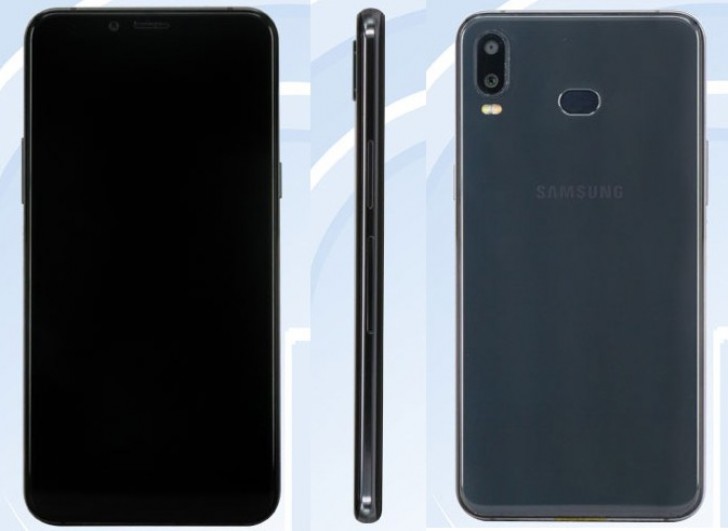 The listing shows a 5.99-inch device with an LCD panel and a 3,300mAh battery powering it all. The photos also reveal the rear-mounted fingerprint reader, the notch-less screen and a dual camera setup on the back. Apparently, this is not the phone that was previously thought to have an in-display fingerprint but instead, will go against the low-end smartphones in China.

Since it's already in TENAA for certification, we assume it's going to be officially out sooner than later.

Samsung Galaxy A7 (2018) coming to India through Flipkart

Yup. That's a relief. Name and Design, although important are superficial, compared to having important internals. 3.5 mm jack and microSD slot are necessary.

Hope this design will stay in their low-end and mid-end smartphones, and not theur high-end. Or else, it will be a disaster