When Samsung launched its Galaxy S10-lineup last year, the Galaxy S10e immediately positioned itself as the budget alternative to the expensive vanilla S10 and S10+. But it also filled an overlooked niche - compact flagships. Now with the release of the Galaxy S10 Lite, things start to get a bit confusing. Because we all thought the S10e was the light model. And if you look at the S10 Lite's specs sheet closely, you'd notice that there's nothing Lite about that phone.the

In fact, we expect the S10 Lite to perform better than its full-fledged S10 siblings in some scenarios. Battery life and charging are two of them as the S10 Lite comes with a generous 4,500 mAh unit and supports up to 45W fast charging over the USB Power Delivery standard. Those are some features that are missing from the Galaxy S10-lineup's specs sheet. 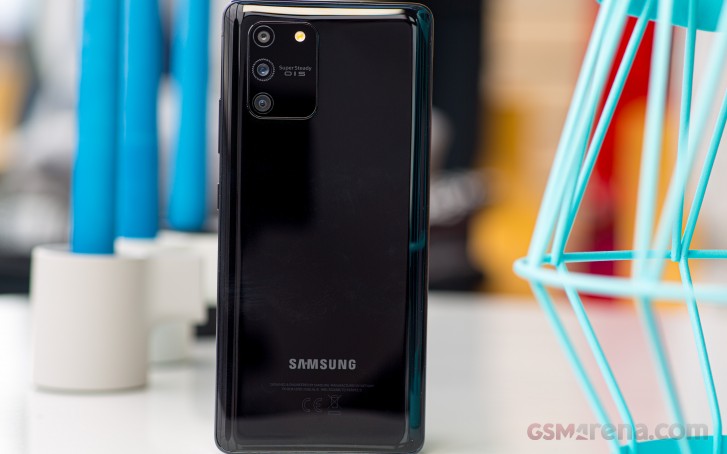 And we've all heard and seen the stories about the Snapdragon 855's ISP being better than Samsung's one on the Exynos so it's going to be interesting to see how it performs against the S10, for example. Also, the S10 Lite adopts the popular 48MP sensor with pixel-binning that everyone uses and this is the first time we see this sensor coupled with a high-end hardware.

Despite its differences, we can see how the S10 Lite fits in the family by providing a bigger screen than the S10+ while offering most of the features the other S10s have. And we don't think the S10 Lite will cannibalize the sales of the rest of its family. Currently, the phone sells for around €650 - just as much you'd pay for the S10+ - while offering features that are more in line with 2020. Of course, there are some trade-offs that need to be considered. 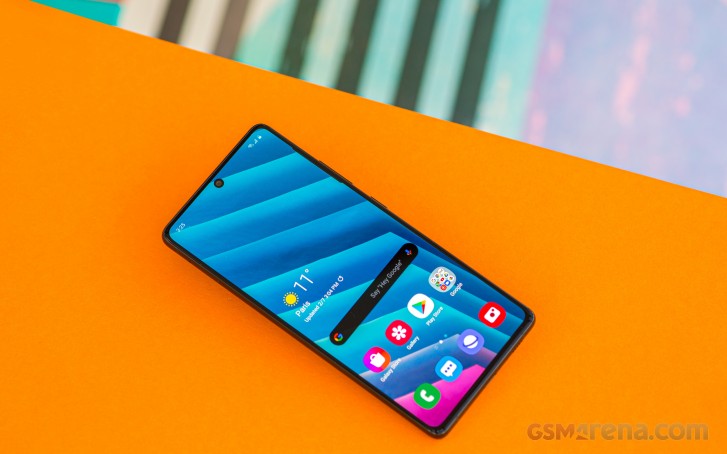 There's one moderately big setback with the current camera setup, though - there's no telephoto. We have a capable ultra-wide snapper and a promising 5MP dedicated macro camera in addition to the main 48MP and that's a pretty big oversight in our books. One would argue that a proper 2x telephoto camera would be more beneficial than the macro. After all, we've seen pretty decent telephoto units on much cheaper devices so we can't think of a reason why would the S10 Lite settle for less.

The handset comes with the usual user manuals and a USB-C to USB-C cable for charging and data transfer. That's because it has to support the USB Power Delivery 3.0 charging standard with the included 25W brick in the box. Keep in mind, though, that if you don't have a PC with USB-C connector or a USB-C to USB-A cable, you can't connect the phone to your computer unless you get an extra cable. 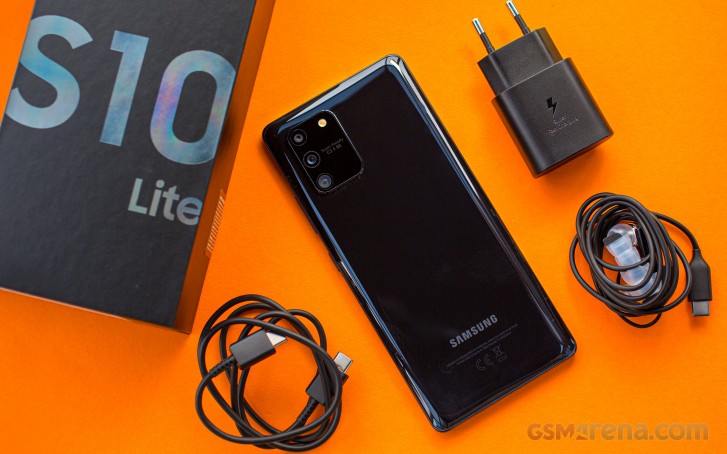 Aside from that, you also get a pair of AKG-tuned wired USB-C earphones included in the retail box.

I know this is a bit late, but it's pretty much the same strategy as the S20 FE series, just an earlier version of it. Since the hype of the S series are dying down, Samsung knows that there is still a market to be picked up before the launch of...