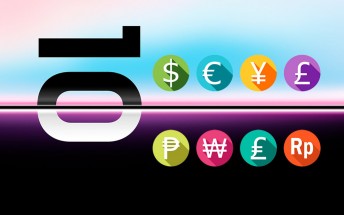 Weve known for a while that the Samsung Galaxy S10 will go on pre-order just days after the February 20 Unpacked event. Thats not quite right as it turns out, its not days, plural  pre-orders start the day after the event.

Heres a teaser poster from Indonesia that lists both dates. Yes, it says February 21 for the Unpacked event, but look at the time  its just after midnight (so, its still be the 20th in the west where the event is held).

The actual sales will kick off on March 8. 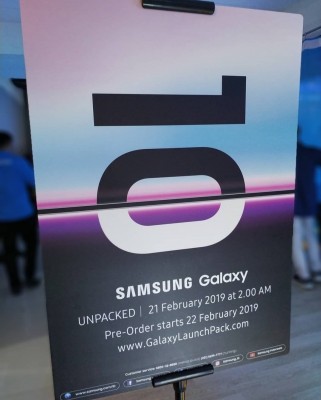 Anyway, the site, www.GalaxyLaunchPack.com, is live, but theres not much there  just a countdown timer and a teaser video.

We have the Euro prices and the UK ones (unconfirmed info, obviously). Theyre not cheap, but theyll offer high-performing chipsets, Wi-Fi 6 and advanced wireless charging.

Another flap phone for samsung

Heck, even my tutor asked my friends to boycott Apple if they were to look for a new smartphone