Last month we learned Samsung was working on the Galaxy S20 Lite, which is rumored to arrive in October and was spotted on Geekbench earlier this week with the Snapdragon 865 SoC and 6GB RAM. The S20 Lite is rumored to be called the Galaxy S20 Fan Edition, which according to reliable tipster Ice universe will pack a 120Hz display.

Ice universe doesn't reveal the size or resolution of the Galaxy S20 Fan Edition's screen but claims the smartphone will come with IP68 dust and water resistance. The tipster also says the smartphone will have a 3.3mm punch hole for the selfie camera, but doesn't reveal if it will be positioned in the center like the flagship S20 or will be placed in the left or right corner. 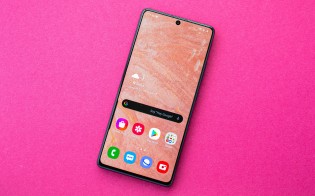 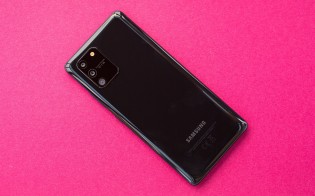 Lastly, the tipster confirms the Galaxy S20 Fan Edition will pack a Snapdragon 865 SoC and have a "nice" price.

The Galaxy S10 Lite was announced in January this year and seeing how Ice universe says the S20 Fan Edition will arrive in Q4 2020, we'd place our bets on late December unveiling instead of October or November.

They will put exynos in Europe, not the s865

What is point to release s20+ now where it is already Failed product... People already lost their money spent on bullshit exynos.... Refund