Samsung has released a new software update for the Galaxy S10 and Note10 lineups that comes with the flagship Galaxy S20's features. 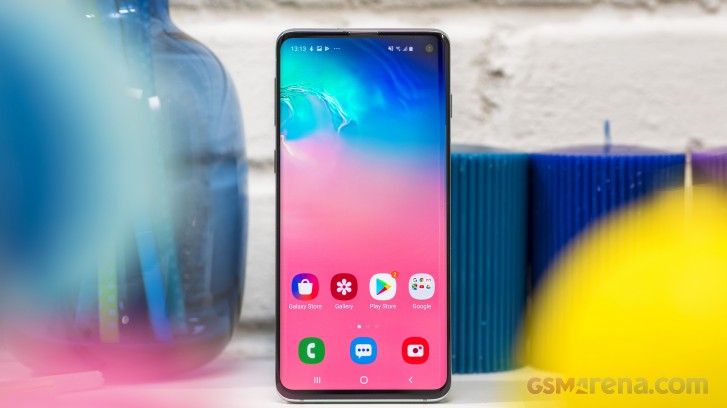 Additionally, the update bumps up the Android security patch level to April 2020 and One UI version to 2.1. It also adds the Clean View and Quick Crop features to the Gallery app, and brings in Quick Share and Music Share to the phones.

The new build is currently seeding in Germany and Switzerland, but it should start rolling in other markets soon.

Samsung has announced these S20 features will be rolled out for the S10 and Note10 series, but the Note10 Lite won't get Night Hyperlapse and it's unclear if the S10 Lite will also be excluded.

Of course not! 8K video requires a minimum of 33MP resolution. The Note10 only has 10 on the front

About the one ui 2.1 update will it do 8k camera on the front facing because I already have 4k 60fps on my phone and I don't have one ui 2.1 yet I have the note 10 n970u when will it come to that model

Plus it's got the Snapdragon 855, so better GPU and less throttling compared to Exynos variants.