The Samsung Galaxy S21 series unveiled in January comes with a Director's View camera feature, which could soon make its way to last year's Galaxy S20 5G. That's because T-Mobile USA has updated its software support page for the Galaxy S20 5G to include instructions on how to use Director's View. 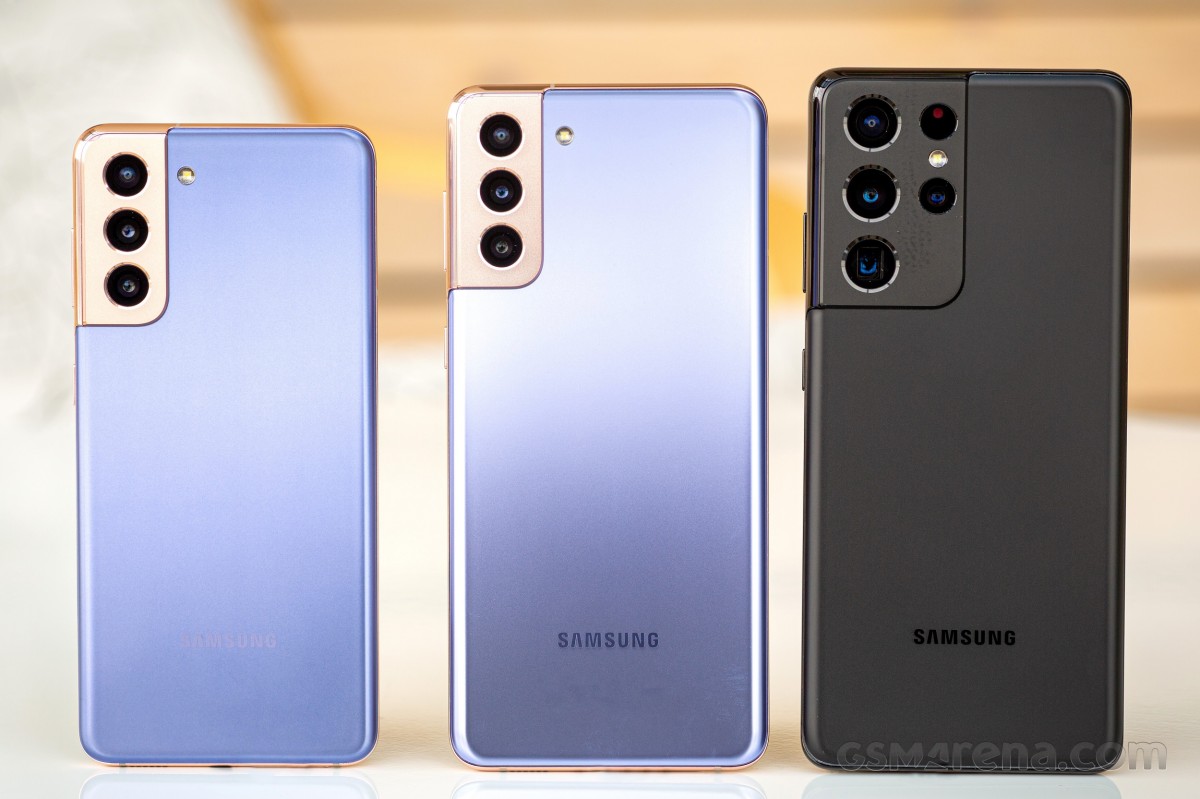 One might argue that could be a mistake, more so because the wrong Android version is mentioned, but we've seen Samsung bring features from its latest flagship to older smartphones in the past, so we may see Director's View trickle down from the S21 to the S20, and perhaps older models, soon. 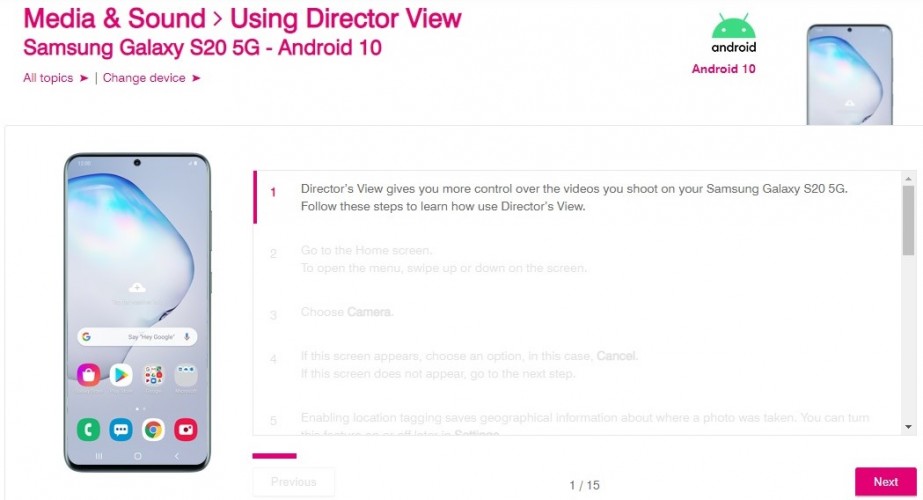 For those unaware, the Director's View feature shows live images from all smartphone cameras in the viewfinder, allowing users to easily switch between the one they want to use while recording a video.

There's no word from Samsung about Director's View for its older smartphones, but we'll keep you posted on the developments.

I just did the upgrade to G985FXXU7DUC7 , the 500mb software package with camera improvement. There is no DIRECTOR'S VIEW !!! Actually the is no feature added.

Hi, Are there any information about the Samsung Galaxy 21 FE 5G and its SOC for the worldwide release ? Will be powered by a Snapdragon 888 ou 870, a Qualcomm SOC as the 20 FE ? Hoping Samsung will continue with Qualcomm f...

The S20 already has a bad battery life. I guess the director's view would consume more juice while using the camera now