Samsung is expected to bring the Galaxy S22 series in early February, and rumors are suggesting the design of the vanilla and Plus phones is going to remain pretty much the same as the Galaxy S21 series.

A real-life photo of the Galaxy S22 appeared on Weibo earlier today. We would’ve thought it is the S21, given the similar design if it wasn’t for the glossy back panel; the current flagship series sports a matte finish.

Meanwhile, the FCC certified the SM-S908U smartphone, which is the Galaxy S22 Ultra (also reported to be renamed Note), along with an EJ-PS908 “stylus pen”, which is obviously a new S Pen, since the model number does not match any previous Samsung products. 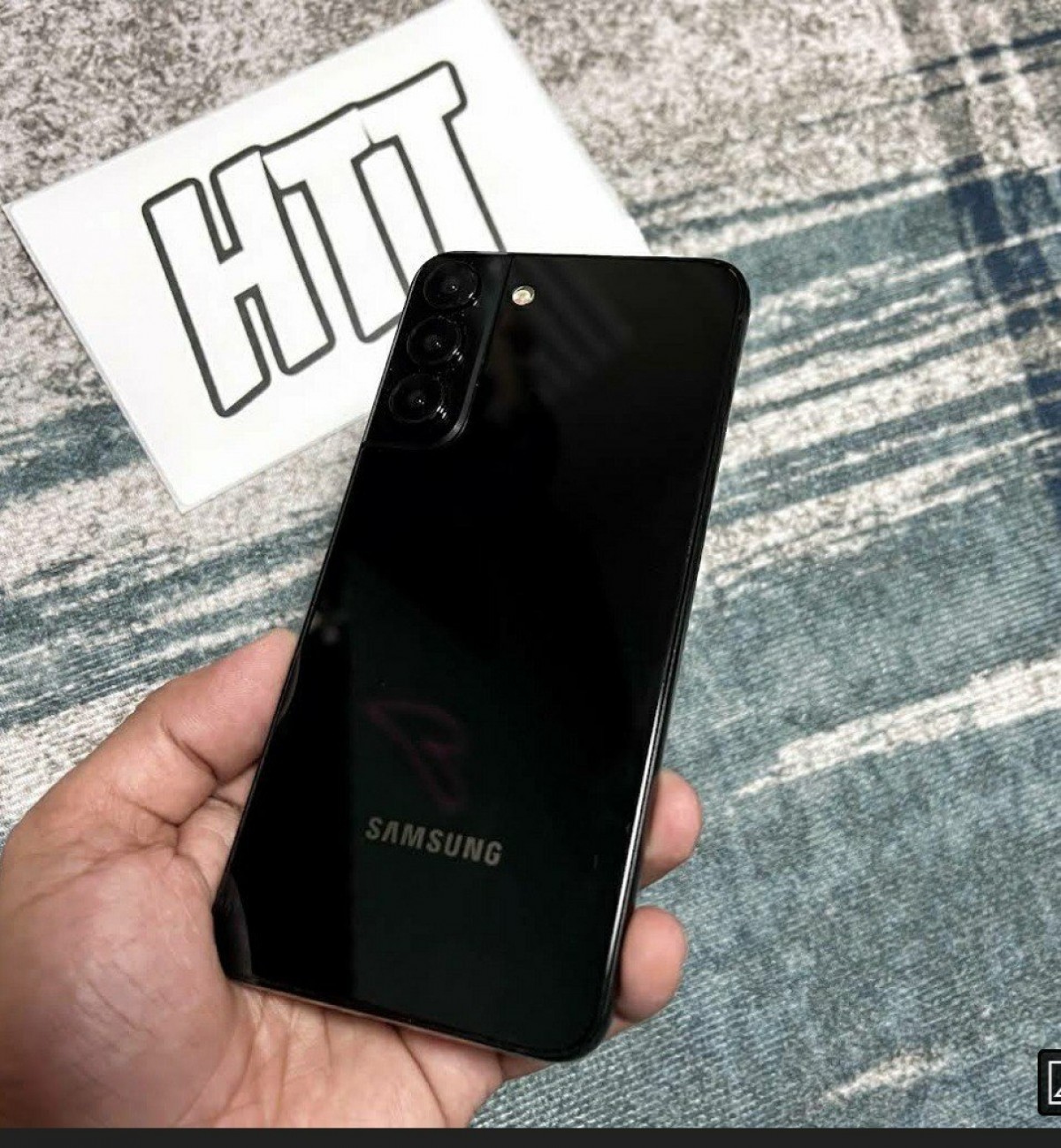 The Samsung Galaxy S22 will follow the design of a vertical triple camera in the upper left corner on an island that is connected to the frame, and the LED flash is on the right. This could be a dummy device and not the real thing, but all hints point to a design along these lines.

Getting back to the S22 Ultra, the U letter in the rumors about it being called S22 Note might not be true. Yet it's far from the most solid evidence so we'll keep an ear to the ground and keep you updated.

It seems like Samsung will be manufacturing the Snapdragon 8 Gen 1. TSMC will do the Mediatek flagship chips and Apple's A-series chips for iPhone. Those 4nm Mediatek Dimensity chips will be very interesting. They have an inferior Mali GPU,...

I hope the S22 camera bump is transparent or glass.

I love black on black