It turns out that Samsung is using two different sensors for the back and front camera in the Galaxy S8 and S8+.

Units have been spotted using a Sony IMX333 sensor and a S5K2L2 ISOCELL sensor made by System LSI, a subsidiary of Samsung. The same goes for the new 8MP autofocus front-facing camera - underneath the optics is either a Sony IMX320 unit or an ISOCELL S5K3H1. 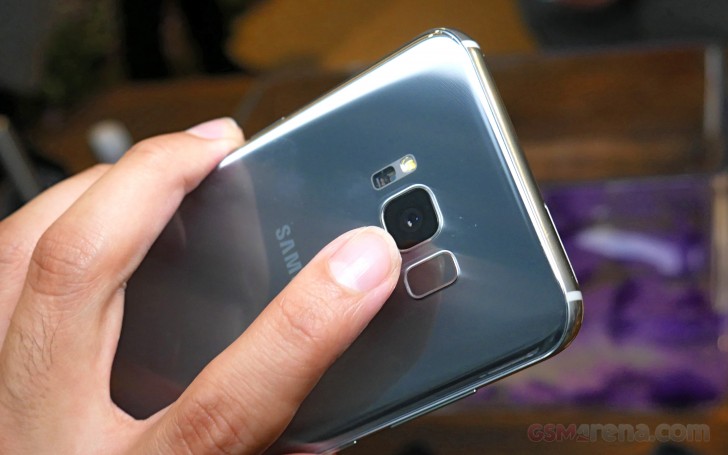 The different cameras share the same specs across the board though. No matter if you get a Sony or a Samsung-made main camera you still have a 1/2.55" 12.2MP sensor with Dual Pixel autofocus and naturally the optics are the same as well - f/1.7 aperture and optical image stabilization. So the pictures from either camera should ultimately be the same - no need to worry.

It's nothing new for Samsung to use two different camera sensors - the Galaxy S6 and S7 both used both Sony and Samsung's own ISOCELL sensors too.

not even close. g6 too dark and not clear

i answered that earlier today