Is that a Samsung Galaxy S8+ you just bought? Or is it the S9+? Let's be honest: place it on its back and nobody will be able to tell. It's definitely one of the two, you can't confuse it for anything other than a recent Samsung flagship, but the Galaxy S9+ would not readily strike bystanders as the newer model of the two.

It's only the view of the back that reveals the innovations implemented in this phone. That's where the S9+ fixes one of the biggest issues of its predecessor, namely the location of the fingerprint scanner. Oh, and look, it has dual cameras too! 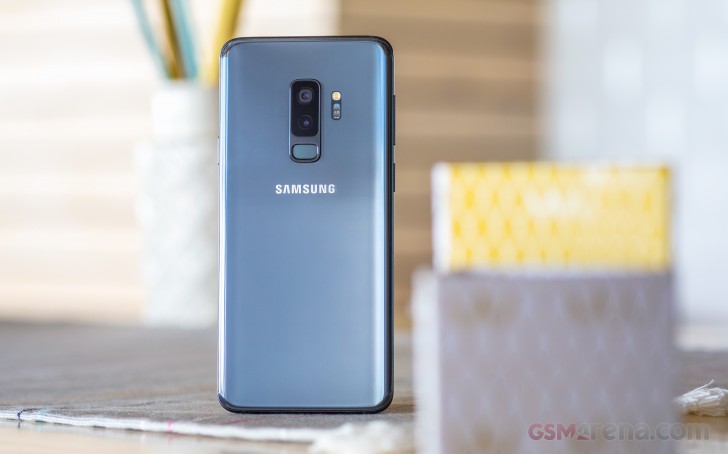 The S8+ is definitely a tough act to follow, so how well has Samsung managed to top its best seller from last year? Are the upgrades worth the steep price? Is it even possible to think of the S9+ as a successor to the S8+ when they look so much alike from the front? We're willing to bet that the answer to this question is a resounding "Yes!", but let's test that theory.

To find out how easy or frustrating it is to live with the Galaxy S9+, we used it as our one and only smartphone for an extended period of time and we are ready with the verdict. Once we go past the superficial aspects (such as looks), there are a lot of new things crammed into this glass and metal package, which are worth talking about. So join us over the next pages as we take a look at what makes Samsung's latest flagship tick, where it delivers more than we expected, and where it falls short.

Since motor mach my S9+the Phone can not power again.even to get where to repair it is very hard for me.please what can I do to repair it.

I had the same issue but after using my phone under water! Despite it is mentioned that the phone is IP68 and that it can work under water for a max depth of 1.5 meters for up 30 min.. i was taking a video under 50 cm for a couple of mins .. then aft...