Samsung Galaxy Watch4 Classic leaks in all its glory, rotating bezel in tow

Earlier today we heard that Samsung's upcoming Galaxy Watch4 family would have a Classic variant, to join the eponymous Watch4 and the Watch4 Active. Turns out that the device previously known as Watch4 Active could simply be called Watch4 - and we've already seen what it looks like courtesy of some leaked renders.

And now it's time for the Galaxy Watch4 Classic to get the same treatment. So here it is in all its "Classic" glory, complete with rotating bezel and two huge buttons on the right. 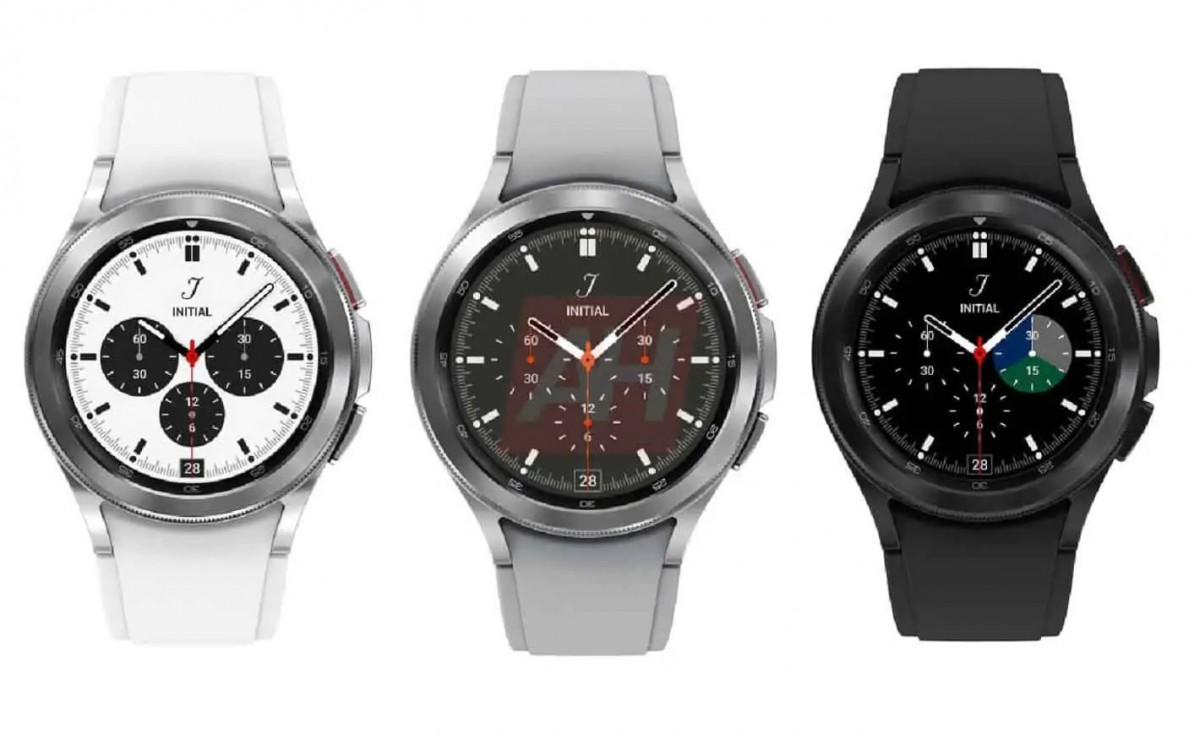 Like the other member(s) of the Watch4 family, the Classic watch will also run Samsung's One UI Watch on top of Google's new iteration of Wear OS (which it's confusingly calling "Wear" now). 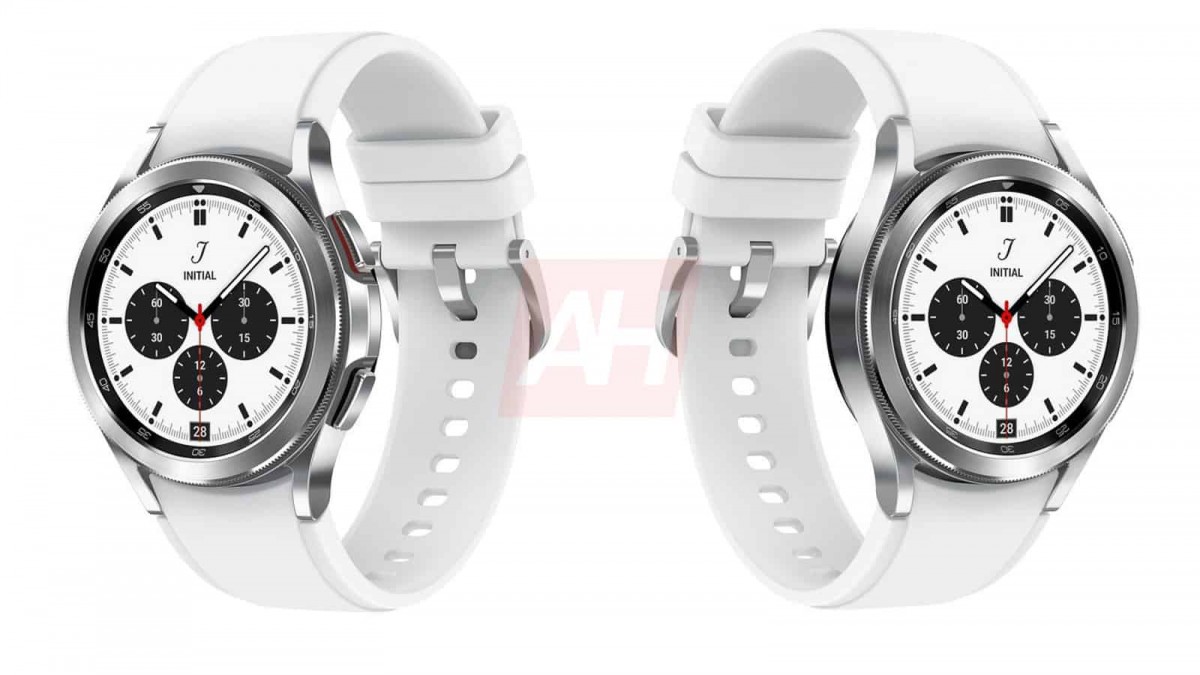 Samsung introduced its skin (because yes, Wear devices will have skins just like Android phones have) a few days ago at MWC, and the Watch4 family is expected to be made official at the next Unpacked event, which may take place at some point in August. 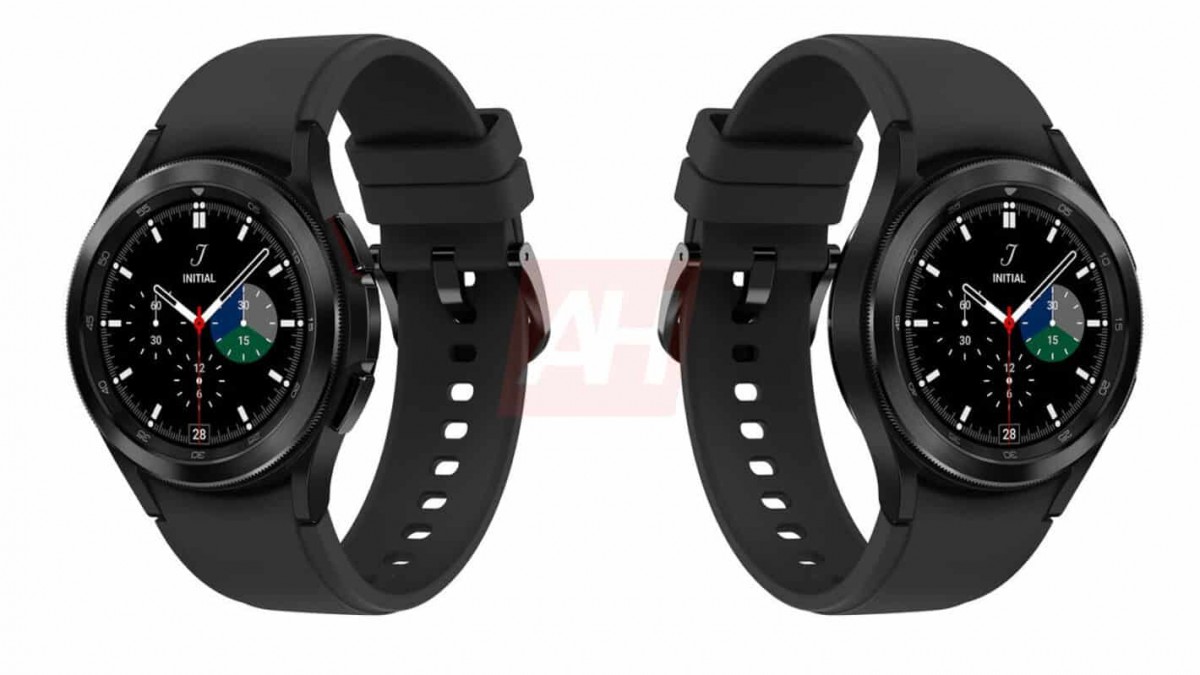 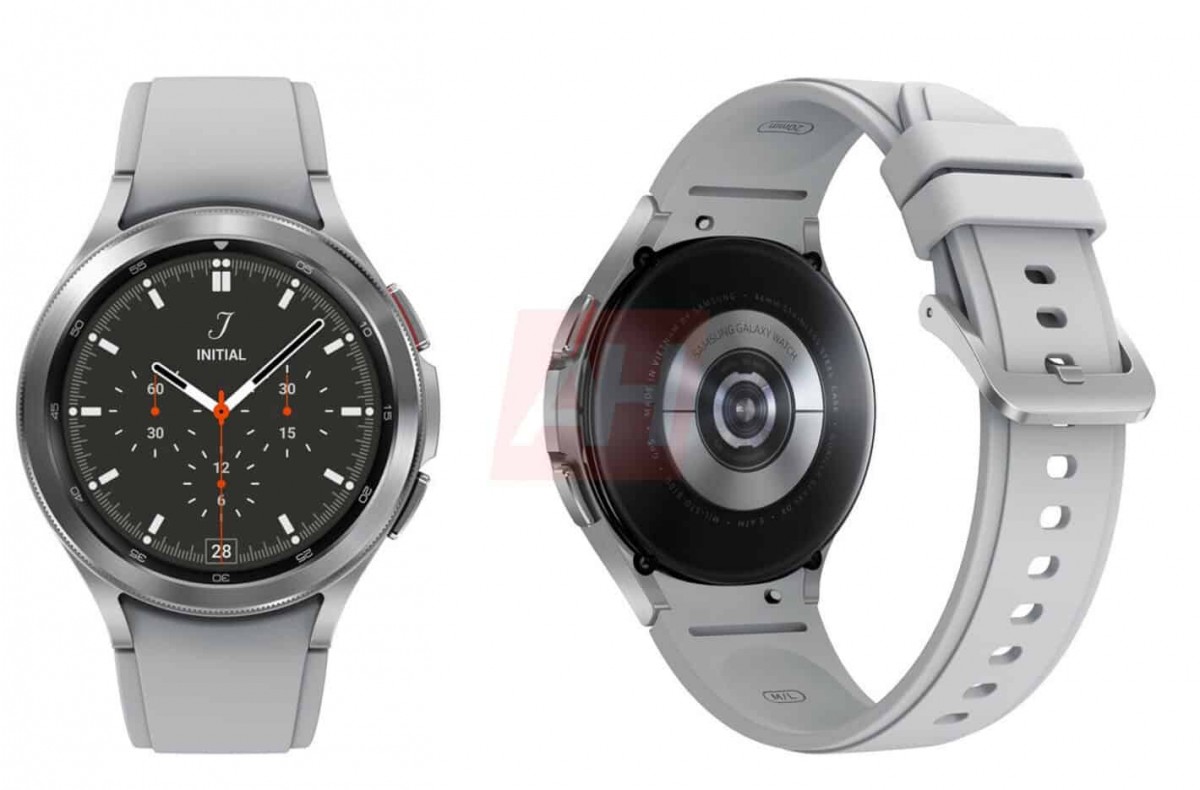 Allegedly it will be offered in 42mm, 44mm, and 46mm options, in three colors - white, gray, and black. Those are far fewer hues than for the Watch4/Active but hey, that's what you get with a "Classic", right? 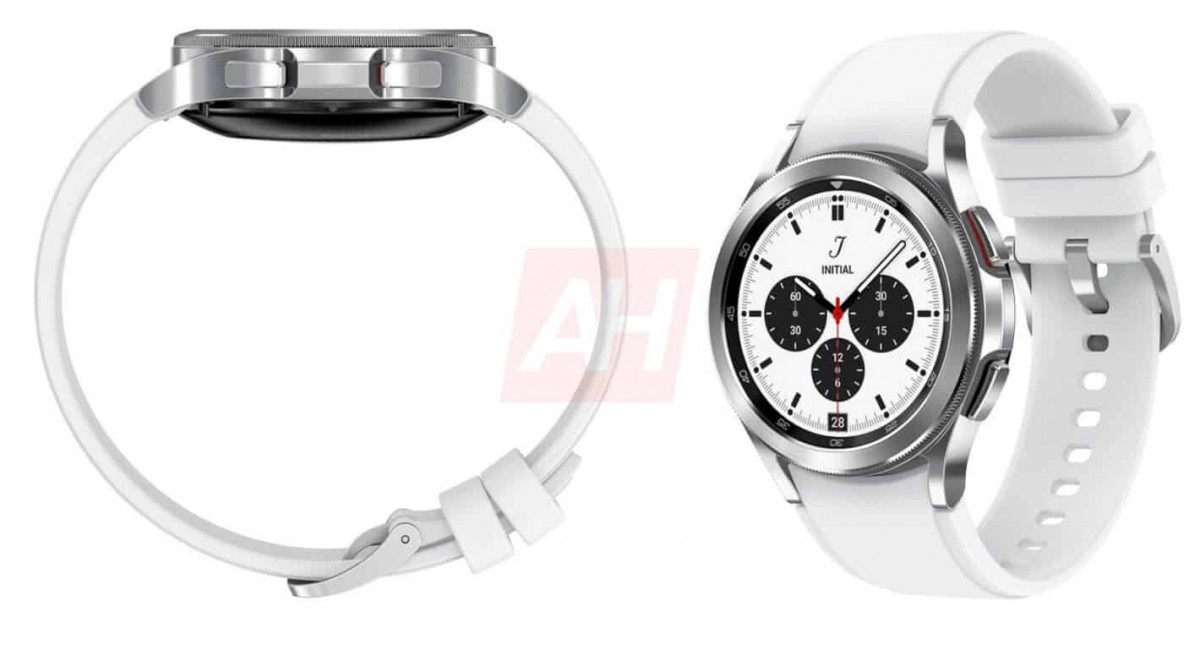 The casing for the Watch4 Classic will be either stainless steel or aluminum, and you'll be able to pick either material for all three sizes. Any 20mm watch band will work with the Watch4 Classic, while in the box you'll get two sizes - S/M and M/L (a la Fitbit). The screen will be protected by Gorilla Glass DX or DX+, the former on the stainless steel version, the latter on the aluminum watches. 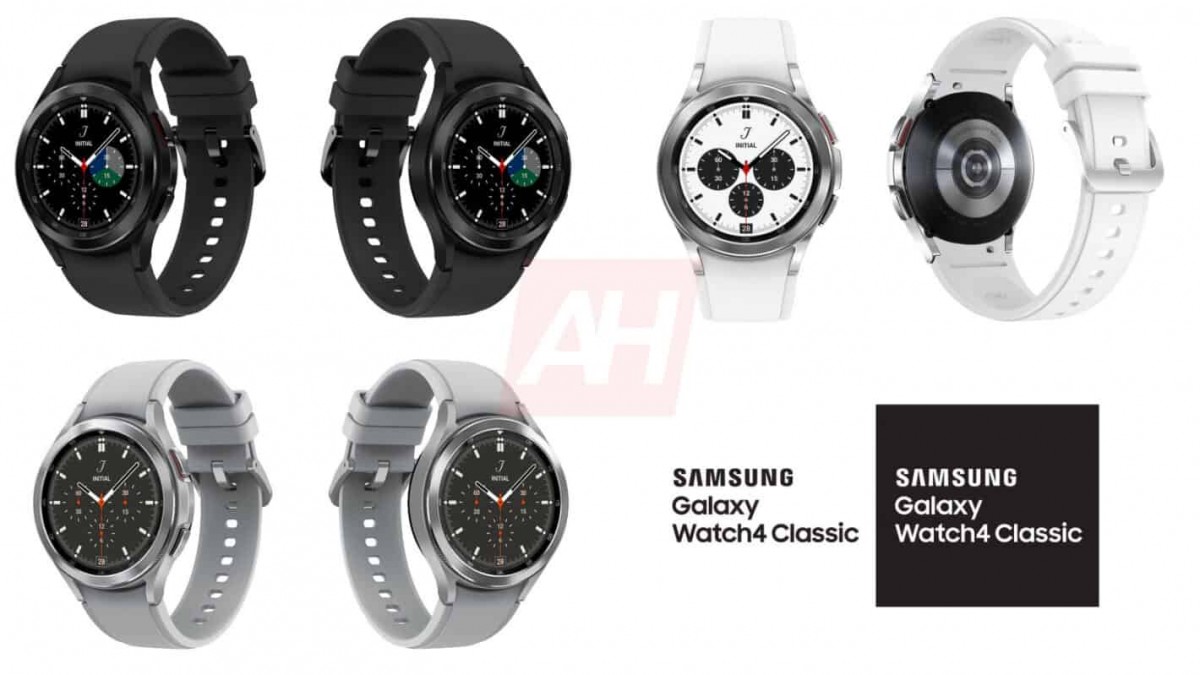 DX+ is softer and thus "fits" better with aluminum apparently, and it has better scratch resistance. The Watch4 Classic is rated at 5ATM water resistance, and will also be MIL-STD-810G certified.

How many Samsung watches do you own? None. Have you, or have you ever intended to buy one? No. So piss off and go flog yourself over your extremely limited apple watch experience. A classic design doesn't need to be reinvented. Any Sa...