Foldables for the masses, that's the direction where we're headed. Okay, maybe that's a bit of a stretch, but at $999/€1049 for the base version, the Galaxy Z Flip3 5G is the most affordable smartphone with a bendy display.

In addition to a lower price tag, the Flip3 comes with some meaningful improvements over the previous generation. Since we're on the topic of generations, the Flip3 is the third installment in the lineup, with the original Flip and the chipset refresh that was the Flip 5G almost making the 3 in the new model's name make sense.

Anyway, in no particular order, the upgrades include an IPX8 rating for water resistance (the 'X' means it's not rated to be dust-tight), a high-refresh rate on that glorious main Dynamic AMOLED 2X display (the Flip and Flip 5G were 60Hz), and a larger, more useful cover display. There's also the mandatory chipset upgrade that sees the Snapdragon 888 inside the new Flip. 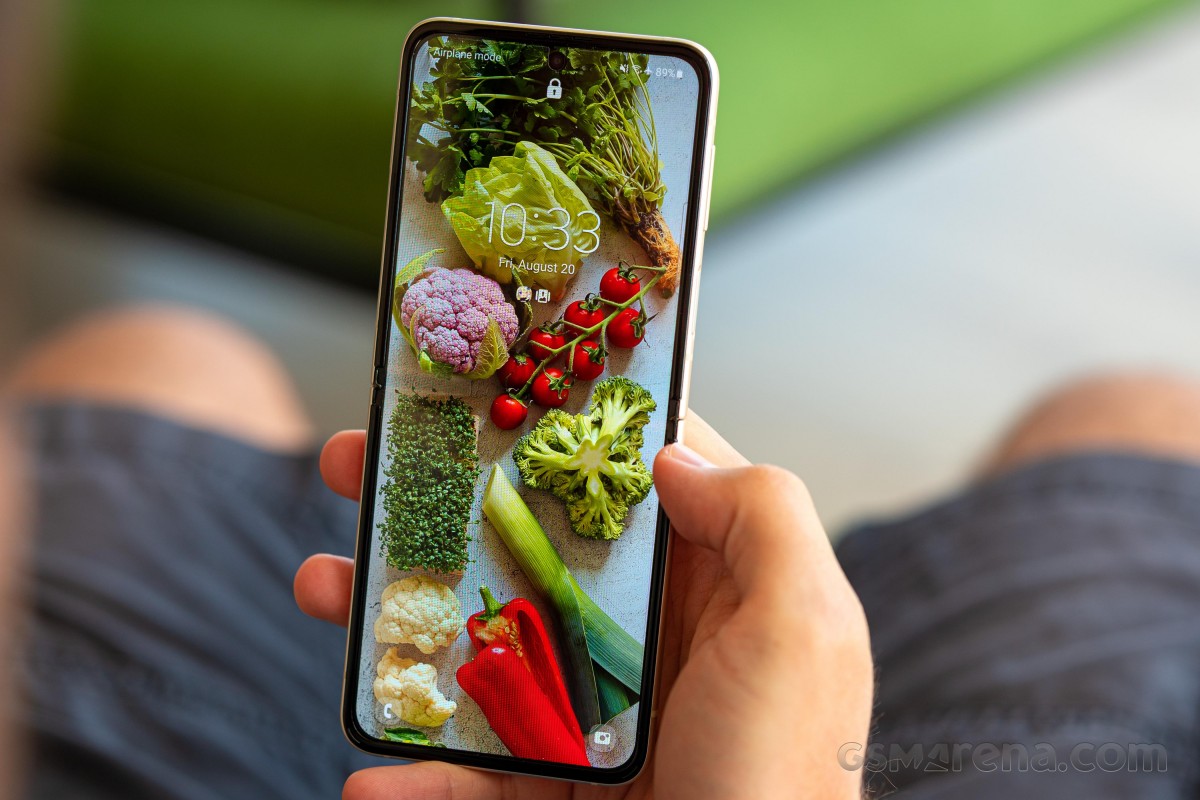 We're going to have to take the good with the bad, however, since there are areas where the new generation has stood still, and they are pretty important. It's mostly the cameras that give us pause. The rear setup is headlined by a small-ish 1/2.55" sensor that's a descendant of the one that came in the Galaxy S7 a good while back, the ultrawide has no autofocus, there's no telephoto of any sort. The selfie camera on the inside isn't overly impressive either, with a relatively dim lens and no AF either.

The 15W charging capability harks back to even more distant days, though one could argue you don't need much more with the smallish 3,300mAh battery - some consolation. The new model starts at 128GB of storage, as opposed to the 256GB-only approach of the previous generation - that probably helped with the price tag.

It may sound like more of a conclusion than an intro, but we just had to go over the key specs, and we've hardly made up our minds yet, writing these lines. Here are the numbers at a glance, before we get going.

There's not a lot to unpack here. The Galaxy Z Flip3 arrives in a two-tone gray box that's half-height - so you know not to expect to find much inside. An oversized 'Z' alludes to the phone's name and its foldable nature. 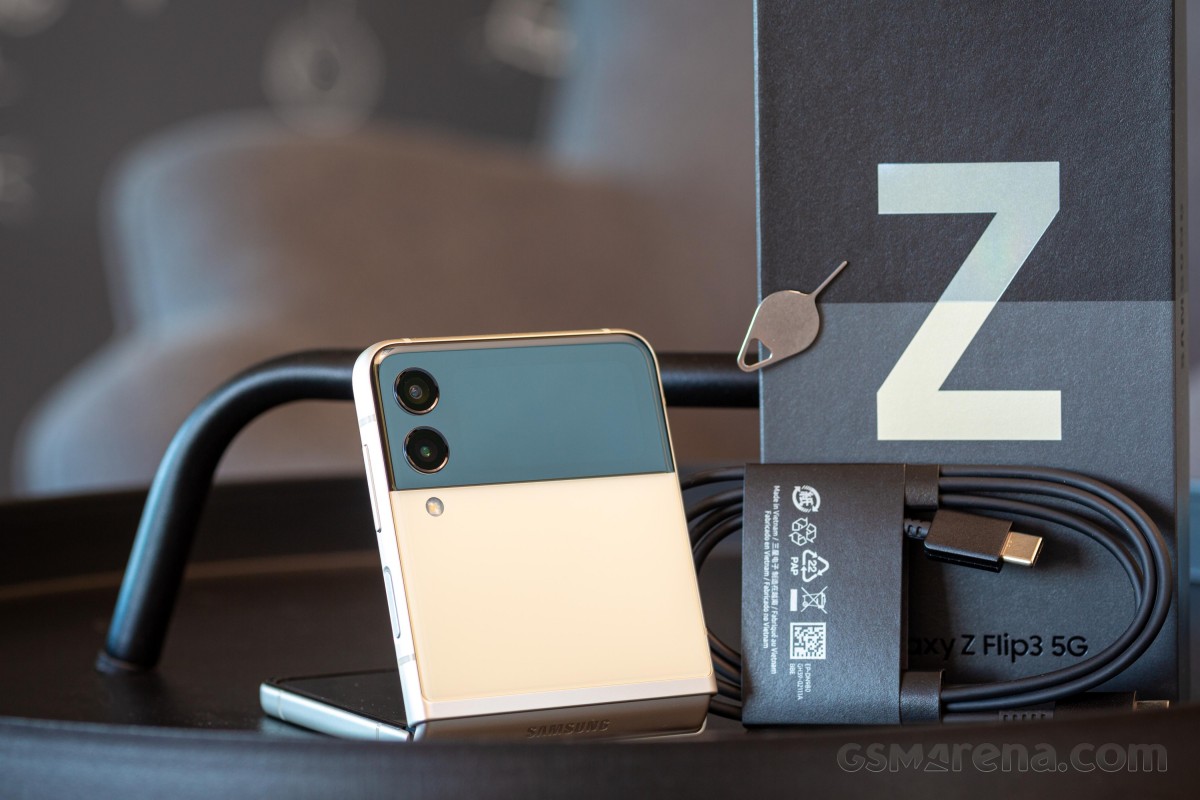 The Z Flip3 5G rests on top, face-up in its unfolded state. Underneath, there's a paper sleeve that holds a USB-C cable and SIM ejection pin, and that's it.

Pre-order bundles in some regions will include a 25W adapter, or a wireless charger, or Samsung store credit of various amounts, or buy-back discounts - in some places more than one of these at the same time to help sweeten the deal. In the very box, however, you only get the bare minimum.

Can’t tell if you are serious. You swimming in dog hair at your house? I don’t have a pet but I can’t see this being an issue for most people (even those who won a dog)

I have a 13Pro Max. Best phone ever. But this is the first phone that has excites me about tech since the iPhone 5S or the S8. Just a beautiful design. My major concerns with this are the battery and camera. Everything else is beyond impressive (to m...

Good move on the appliances. Samsung has been having a ton of issues with them.