Samsung Gear S4 appears on ECC, another indication that will launch with the Note9

It's no secret by now that Samsung is gearing up for the Galaxy Note9 launch due at August 9. And evidence is piling up that the Galaxy Note9 will not come alone - the Gear S4 smartwatch will accompany it.

The latest ECC listing comes to confirm these claims hinting at imminent launch. The report doesn't reveal anything about the device itself, but if the previous information is anything to go by, the company is expected to use new tech for the chipset and put in a larger battery.

PLP or Panel Level Packaging is a new manufacturing process that will allow the OEM to slim down the chip and thus increasing the battery size of the device. A side bonus is a considerable reduction in cost production. 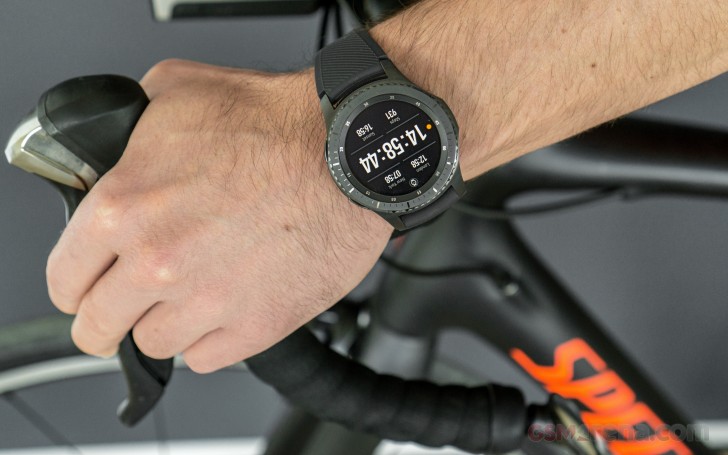 Let's just hope that both the Galaxy Note9 and the Gear S4 live up to the hype and the standards from their predecessors.

I quite agree to this.

I know what you talking about. The round shape cut off few things. But that only happens on Wear OS smartwatch. This is a Tizen watch. The apps work seamlessly with the round shape.