We had an inkling that the Gear Fit2 Pro will not be the only wearable Samsung brings to IFA and now we know the other one – the Samsung Gear Sport (SM-R600).

This one seems to break the “Gear S” naming convention, but other than that the familiar features seem on board – round screen, Tizen and a heart rate sensor (visible in the FCC schematics). 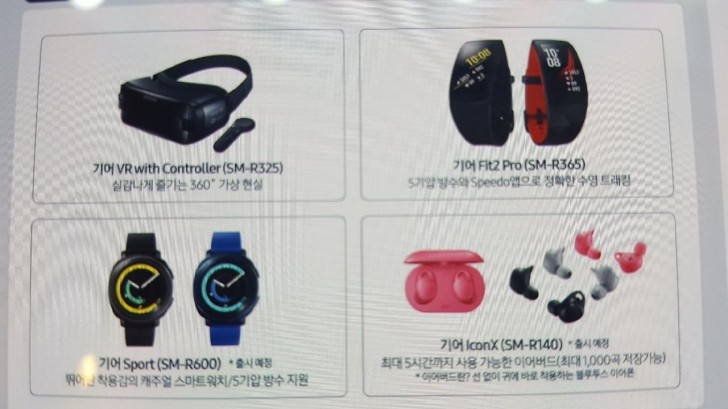 The watch should be the first device to run Tizen 3.0 and will definitely have Wi-Fi and Bluetooth connectivity. The FCC certification did not show LTE connectivity though, either that’s coming later or not at all. Expect to see this one at IFA at the end of the month.

Samsung will announce a new Gear smartwatch at IFA next week

I prefer to see some long term review of this new gadget. Until then, I personally think Apple Watch series 2 is the better casual wearable. It's my personal opinion, feel free to disagree with me. :) For serious sports? There are another wearables...

This watch is trash. Apple Watch series 2 is much better.

Oh yeah, I forgot about that. True, the Watch 2 Series is also rated for upto 5 ATM and I remember they tested it vigorously.