Samsung Electronics CEO DJ Koh spoke to the Korea Herald about the Samsung Galaxy Fold, saying that the company “has reviewed the defect caused from substances (that entered the device), and we will reach a conclusion in a couple of days (on the launch)”.

“We will not be too late,” says Koh about the rescheduled US launch of the foldable flagship. A couple of days ago, Samsung sent out emails to those who pre-ordered that their orders will be automatically canceled if the Fold doesn’t ship by the end of May. 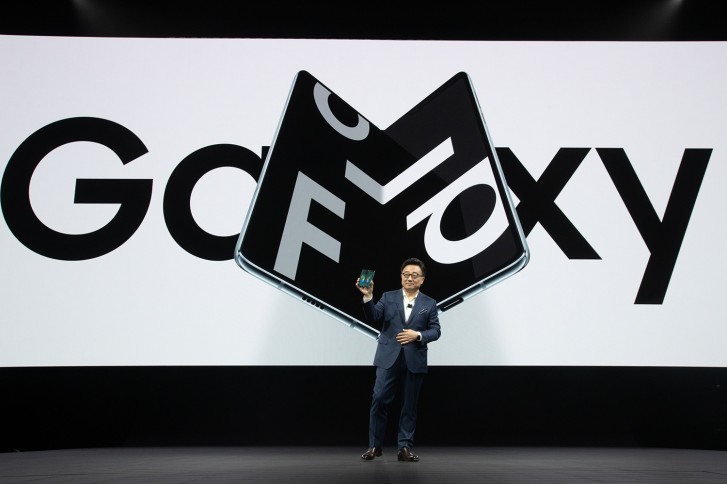 The CEO didn’t say if shipping will start before this deadline, we should find that out in a couple of days.

He did detail the changes Samsung is making to increase the durability of the device. These changes address the two major issues that arose – foreign objects entering the phone behind the screen through the hinge and reviewers mistakenly peeling off the top protective layer (which resembled a pre-installed screen protector).

Samsung will strengthen the exposed areas of the hinge and will minimize the gap between the top protective layer and the bezel.

iFixit tears down Galaxy Fold, finds it fatally fragile and suggests what may be wrong with it

Dude by ypur logic apple sells even in india or china. In India M20 samsung cost 126 dollars but european price is 240 euros. Samsung gave this price to be competitive to brands as xiaomi. But xiaomi sells also in europe so why 240 euros for...

Man yes nice story nicely said but once again. Brand S9+ had manufacturing price of 379 dollars which is 320 euros approximetely. And in shops the starting price were 999 euros. (Also english not my main language i am from Slovakia.) But just 6...