With the Galaxy Note7 being Samsung’s flagship, what do you exchange it for? The company doesn’t have a phone to match its capabilities so now that users are forced to swap their Note7s for something else, the company is offering financial incentives.

This is an attempt to fend off rivals LG and Apple, which are trying to poach Samsung consumers. LG recently launched the V20, while SK Telecom will start taking iPhone 7 pre-orders this Friday. Samsung is also boosting advertising efforts that promote its other Galaxy phones to retain buyers.

In the US, Samsung will give you $100 bill credit if you swap your Note7 for another Galaxy phone. If you want to change brands, however, you only get $25. That's still a better deal than The Korean giant is offering in its home country. A Galaxy Note7 was sold for the equivalent of $880 in its home country, returning it will net you a coupon worth KRW 30,000 (that’s ~$27). If, instead, you swap it for another high-end Galaxy, you get mobile credit of KRW 70,000 (just under $65). 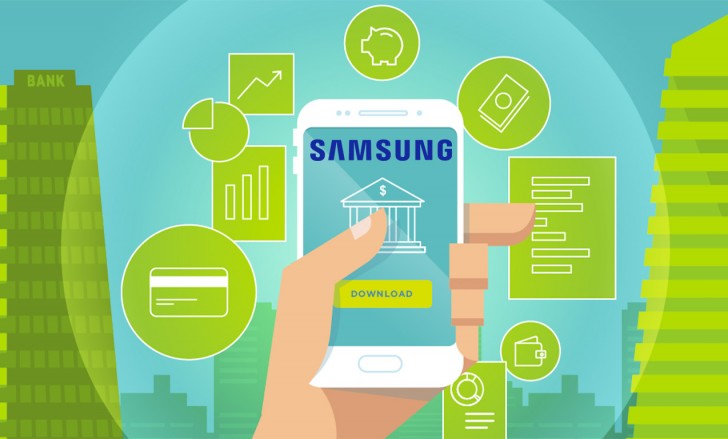 Samsung stock has rebounded after it slipped when the Note7 cancellation was announced. The company revised its Q3 guidance, slashing predicted profits by a third. We will have to wait until Q4 to see what long-term effects the Note7 will have on Samsung’s future.

Only thing worth considering is marketing. Look at companies like Xiaomi or Meizu. They have shipment cost too but they save the marketing cost. R&D? Lol that's very clear after Note 7. Margin is quite big considering Samsung phones are more over...