Samsung is expected to announce its guidance earnings later this week and analysts expect more impressive results. According to a report from Reuters, the chip business did a stellar job and helped the company to an 18% overall increase in profit and 3.7% increase in revenue. The smartphone business, however, will see its operating profit drop for a third consecutive quarter. 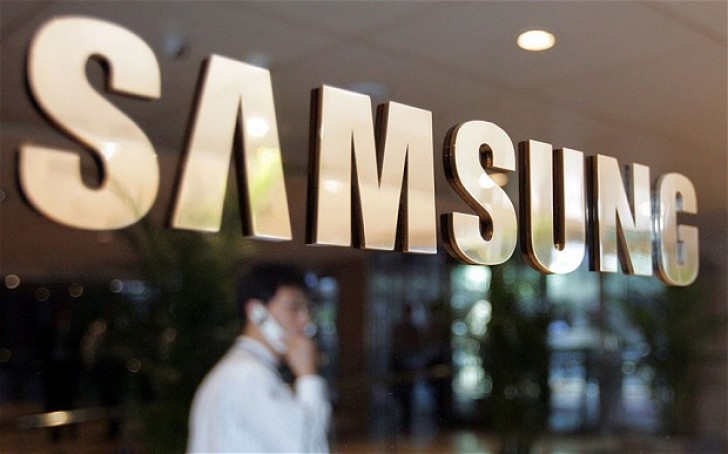 The July-September period marks the end of a two-year cycle of tight supply for some types of chips and the trend reveals a spike should be expected in the last quarter. The preliminary results, expected on Friday will feature an operating profit of around KRW17.2 trillion ($15.5 billion), according to a poll of 15 analysts.

The mobile division is not going to impress, but at least the launch of the Galaxy Note9 had a positive effect on its bottom line. Analysts say the sluggish demand for smartphones is due to the maturing market and the saturation of competitive devices. Competitors are also expected to become an issue with the display business where the OLED panels are bringing increased profit QoQ, but rivals from China and South Korea are expected to join in soon. 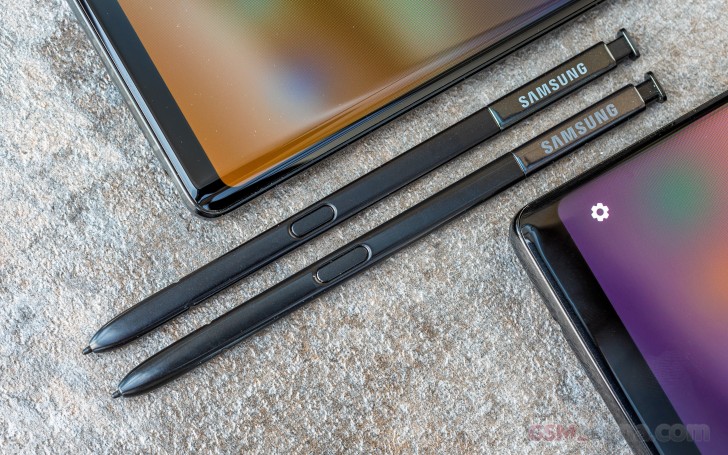 The October 11 event will be Samsung's first Unpacked in Malaysia

please I need a help with my Samsung galaxy grand prime SM-G531H doesn't support 3G well.please tell me what can I do for it...thank you

Gimmicky arguments are gimmicky. It also has no built-in cow bell or whistle.

Well it means Samsung is failing. The only thing they have are zillions of other products so they are one of largest manufacturers in the world when we speak about electric and electronic devices. Black and white tech. But still human hunger...