Last year's Samsung Galaxy S7 and S7 edge were powered either by the Korean company's own Exynos 8 Octa chipset or Qualcomm's Snapdragon 820, depending on which market you bought one from. This year most leaks and rumors that have talked about the Galaxy S8 have focused on it sporting the upcoming Snapdragon 835, and how that impacts Samsung's competitors.

However, it turns out that the S8 (and S8+) could have two separate versions too, each boasting a different chipset. While the SD835 will be inside the handsets in some places, in others you may find them powered by a yet-unannounced Exynos 9 chipset.

This has been referred to in certain leaks as Exynos 8895, but it now looks like Samsung has decided it deserves a generational bump for its branding. 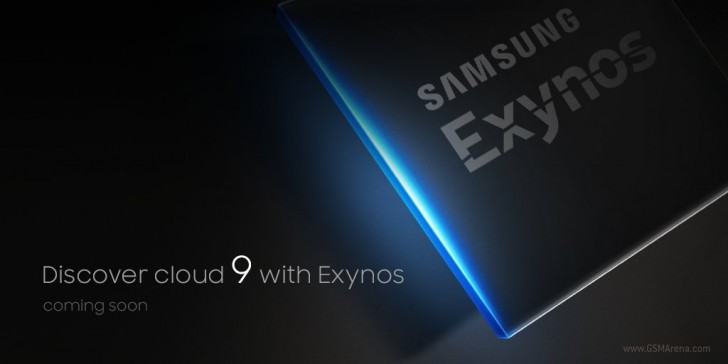 Although this is pure speculation on our part, we're basing it on the teaser image you can see above, which was tweeted today by the official account for Samsung's chipset-making division. It's a clear hint at an Exynos 9 SoC, just leaving out any details about it - including when it may get official.

With Mobile World Congress around the corner, though, we could see an announcement for the new part sooner, rather than later. Like the Snapdragon 835, the Exynos 9 should be manufactured using Samsung's own 10nm process. If this is the previously rumored Exynos 8895 with a new name, then expect it to have an octa-core CPU with four custom M2 cores and four ARM Cortex-A53 ones, and the new Mali-G71 GPU.

Of course when you are talking about $20 phone.

Same with my mom, she never experienced lag while using phone lol