Industry insiders are confirming earlier reports that GIS and O-film will both be producing ultrasonic in-display fingerprint readers for the Galaxy S10. The two are partnering with Qualcomm to develop the sensors.

Both firms are expected to start cranking out readers for the S10 in January, preceding the flagship’s unveiling in February and its launch not long after that. Taiwan’s GIS has higher yield rates, O-film has a high capacity and asks a lower price.

That’s what the high-end versions of the Galaxy S10 have to look forward to, the base S10 (with a flat screen) is expected to have a side-mounted reader. The two firms are vying to also get the orders for the next Galaxy Note coming half a year after the S10 (potentially, the A-series will join in). 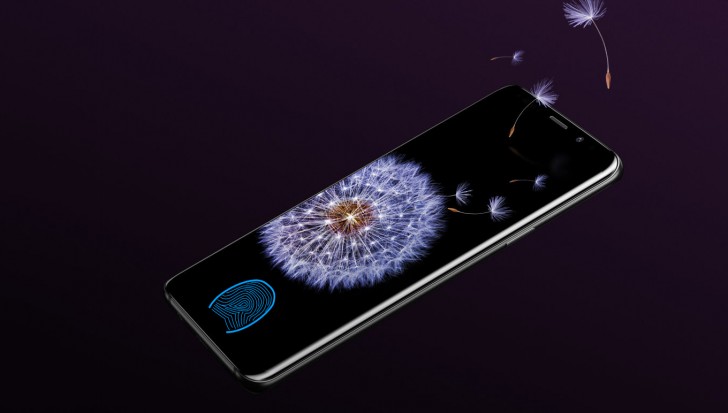 GIS and competitor TPK are supplying touch panels for Apple’s iPads and iPad Pros, they were joined by O-film in 2017. Analysts predict GIS will take on the lion’s share of the production, making 50% of the panels.

Sony used a side finger print scanner with their xperia xz premium which I found very good and responsive.

Again we can blame samsung for making chaos.

Only the 5G model will be region specific.