Windows on mobile is dead. Again. Today ends the support for all Windows 10 Mobile products, meaning there will be no new security updates, no non-security hotfixes and no free support.

It’s not all over, though, the Office apps for Windows 10 Mobile phones will continue to be supported until January 12, 2021. This means that Word, Excel, PowerPoint and OneNote will continue receiving updates and security patches.

Microsoft still recommends that you move to an Android or iOS device, however, and use the Office apps for those platforms. 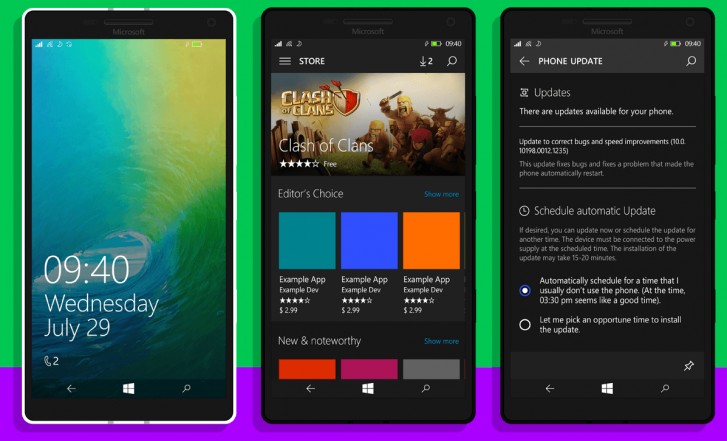 Before we close this chapter of mobile OS history and let Windows 10 Mobile join its Windows CE-based namesake, let’s have a short look back.

Windows 10 Mobile arrived on the stage in 2015, powering the Lumia 950, 950 XL and 550 out of the box and was sent out as an update to a large number of devices. This version officially dropped the “Windows Phone” name and presented itself as just the ARM version of Windows 10.

It looks like the Windows 10 Mobile app store will live on for a while longer (if nothing else, it’s needed to deliver app updates). Chances are that it too will close after Microsoft ends support for the Office apps, however.

OK, that was worth the wait.