Oppo introduced the Find X2 Pro smartphone earlier this year, and a major selling point of the smartphone is its camera with omnidirectional PDAF, improved night mode and a periscope shooter.

The company posted on Weibo a two-minute video, explaining the key features that made the camera such an impressive part of the whole device. In short, Oppo decided to improve in five major areas: Photosensitivity, dynamic range, color depth, focus, and signal-to-noise ratio.

During the video, the whole process is explained by Don tang, the Oppo Senior Camera Engineer. Instead of just updating the camera, the manufacturer overhauled the whole process and started from scratch. The team behind the camera decided to compare Find X2 Pro’s setup with professional cameras and explore the differences in every aspect - gradients, color, noise, etc.

In the end, Oppo realized there is no sensor on the market for what the company is trying to achieve, and that’s how the IMX689 sensor was born. It is specifically designed to serve Oppo’s purposes and is codenamed the "Truth Sensor", because it was "originally about exploring the truth". 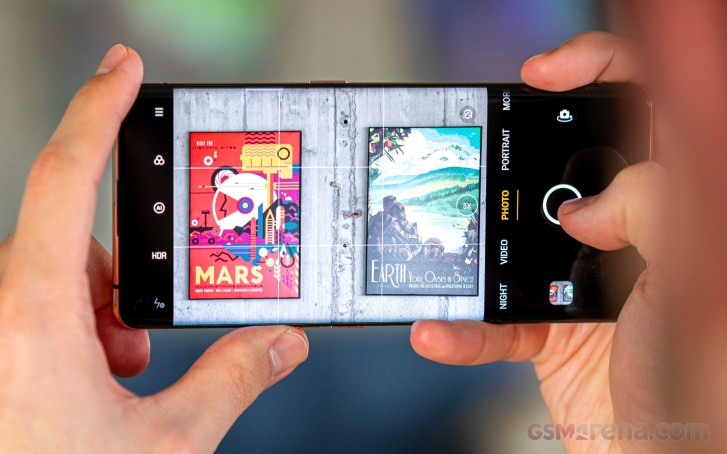 Finally, the camera setup was born - the 48 MP main shooter with Sony’s 1/1.43" sensor, a 13 MP periscope telephoto shooter and a 48 MP f/2.2 wide-angle snapper. We already reviewed the phone and established that the Find X2 Pro delivers "images and video that are hard to beat".

Oppo lists the first countries to get the Find X2 and X2 Pro, talks in-depth about the screen

Gotta love this phone! I am waiting Xperia 1 mark 2 and P40Pro+. Poor display in last one, but if it upgrades (apart from the 10x optical) in photo and video from P40Pro even higher, I will sacrifice the HD+ screen with worse colors and qualities com...

Absolutely not, the Find X2 Pro has the most natural output from the current phones, and it destroys them in low light video.

The discontinuted Nokia's still have the biggest sensors in a smartphone but the problem with these phones are they are too slow and lack HDR. 808 colours seem to be washed out most of the time, 1020 colour were too green/yellow. Yes you can play wit...