Snapdragon 782G is here as a SD778G+ replacement

Thanks to the slight bump in clock speed, the CPU is around 5% faster, while the GPU is quoted as 10% faster than the Snapdragon 778G+.

Like the older SoC, the 782G brings Quick Charge 4+ (up to 50% in 15 minutes), the same Fused AI Accelerator architecture, the same Qualcomm Spectra ISP with triple 14-bit ISP support, and the ability to process up to 2 gigapixels per sec, and up to 200MP resolution support.

The modem is also the same Snapdragon X53 with Sub-6GHz and mmWave support, while FastConnect 6700 offers Wi-Fi 6 up to 2.9 Gbps, with ample capacity over the 6 GHz spectrum plus integrated Bluetooth® 5.2. 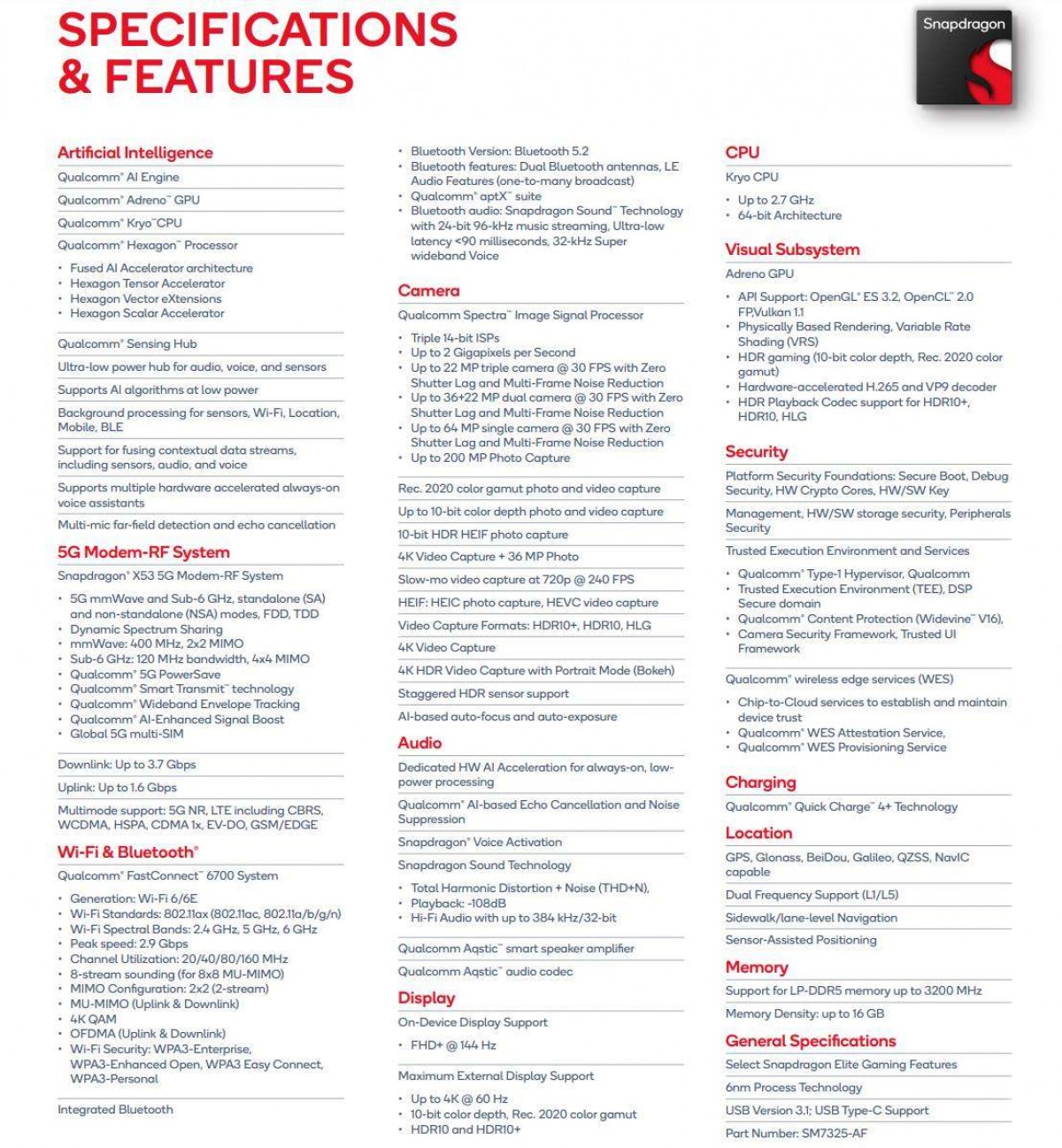 Qualcomm hasn't said which phone will premiere the Snapdragon 782G, but we have a good idea it will be the Honor 80 tomorrow.

yeah i hope it have adreno 742 its half gpu from sd8gen2. but don't hope to much coz Qualcomm cant bear use new gpu for midrange and can crush old flagship gpu