Snapdragon 888+ emerges on Geekbench, Cortex-X1 core clocks in at 3Ghz

Qualcomm has stuck to a consistent update schedule with its last few flagship Snapdragon chipsets. The standard version is released in December while a Plus model usually arrives in July. While we inch closer to the said timeframe a new chipset believed to be the Snapdragon 888+ appeared in a Geekbench listing. 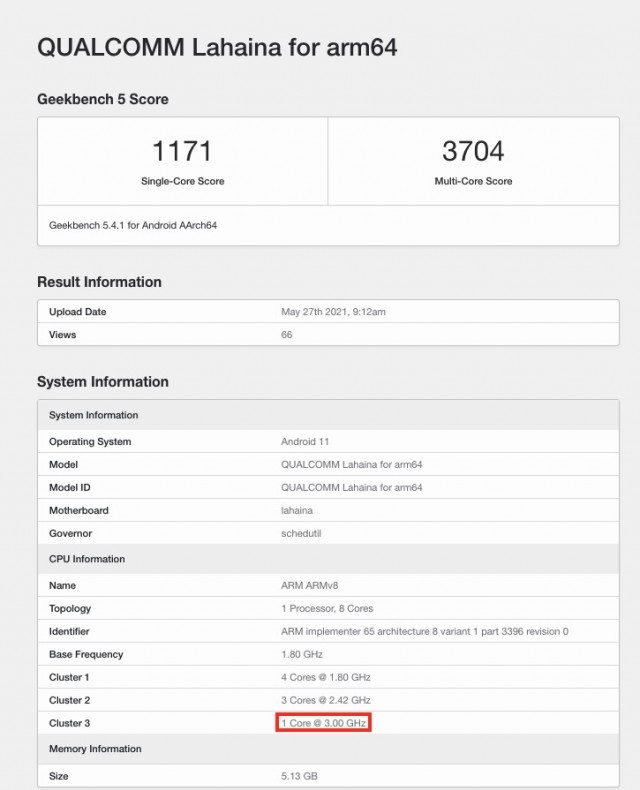 The big change compared to the regular SD 888 is the overclocked X1 performance core which hums at 3.0Ghz compared to 2.84Ghz on the old model. The test reveals four low-power A55 cores running at 1.8GHz and three additional Cortex-A78 clusters running at 2.4Ghz.

Armed with this arsenal, the SD 888+ delivered 1,171 single-core points and 3,704 points on the multi-core test. These scores fall in line with results seen from Snapdragon 888-powered devices just like last year's SD 865+ matched the SD 865. 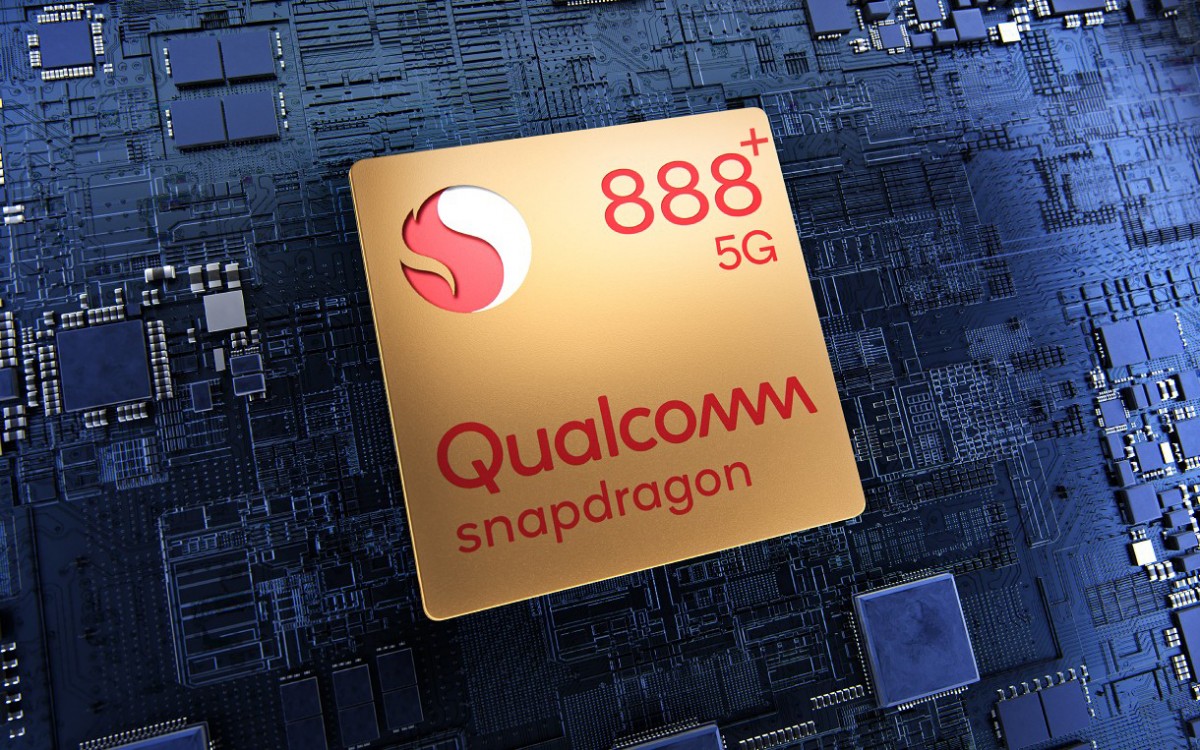 There’s no additional info if we’ll see other changes with the Snapdragon 888+ though last year’s Snapdragon 865+ did offer a slight GPU clock boost and improved FastConnect 6900 chip. We’re expecting to see more info on the upcoming Snapdragon 888+ to emerge in the coming weeks so stay tuned.

Because this is the same 888 chip with slight NPU improvement. And this is 6 months old. A 14 has a slight edge in single core geekbench but multi-core performance is same.