Sony might have booked the early Monday attention to itself with the new Xperia XZ2 and Xperia XZ2 Compact, but another tech grabbed our attention. The Japanese company demoed a dual-cam prototype that can capture images in extremely low-light environments with up to ISO 51200 and take videos with ISO 12800. 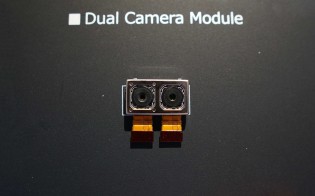 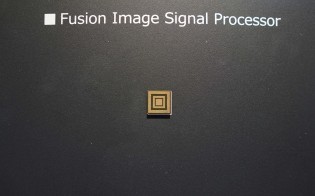 Closer look of the dual cam module and the Fusion ISP

In an ultra-dark situation, the new ISP, called Sony Fusion, fires off simultaneously two cameras to maximize the light intake and to process the signal into an image. Sadly, we have seen this technology only on a demo unit, Sony is staying silent on an eventual commercial launch, but hopefully, it will hit devices as early as this year. 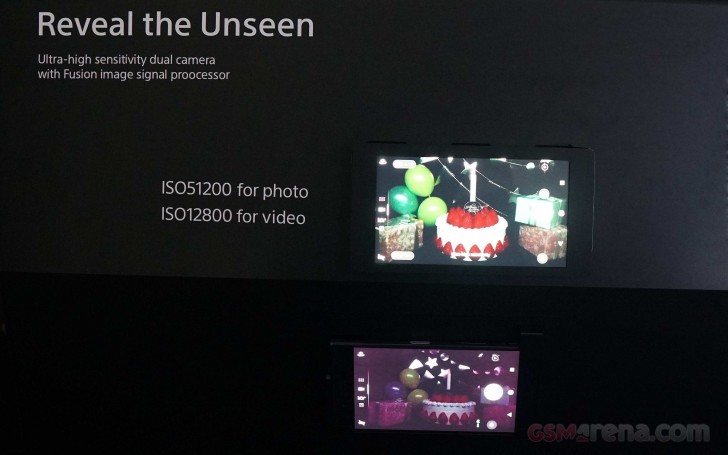 Allowing the staggering ISO 51200 would be groundbreaking for smartphones. Right now the human eye is comparable to ISO 1600, most cheap digital cameras take photos with no more than ISO6400, but the numbers Sony is aiming to reach with the Fusion ISP are possible only with an interchangeable lens camera.

ohmygod! this is sooo true!!!

That's what I suspected as well, the bad image processing software. However, it makes more sense to create a base of loyal customers for your consumer products (phones in this case). Because, at the end of the day, if another company starts produci...