Sony may be working on a phone with a 5K screen – bearing the model number J8220, it is tentatively named “Xperia 1R”. This could be the “Xperia 2” we’ve been hearing about recently. While its design is mostly unchanged from the Xperia 1, the reports of a smaller 6.1” screen sound even stranger now. 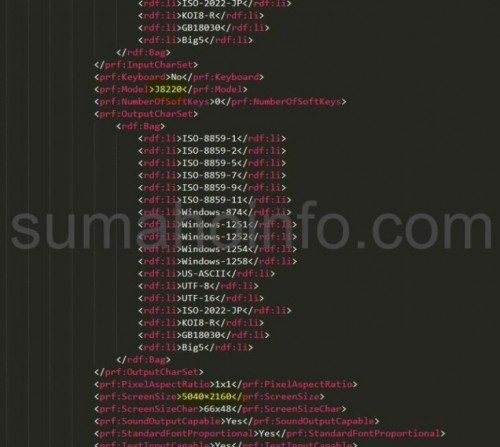 The pixel density works out to 899ppi, up from 643ppi. For comparison, the HTC Vive Pro VR headset has screens with 615ppi density and those sit just inches from your eyes. 5K screen on a phone is total overkill especially considering Xperias have overlooked VR for now.

I love sony xperia phone but....... Sony can't launch his phone in indian market because his fear

Seem you have bias towards NFC but not Bluetooth. The NFC require a "touch" to link up with the device, so connection is easy and safety, because you wouldn't touch unwanted device. Anyway that you personally opinion, as a user here I don't find any ...