Sony took the stage at IFA 2019 and introduced its latest smartphone called Xperia 5 - yes, five. It comes with a 6.1” OLED panel with a tall CinemaWide screen, effectively arriving as the compact sibling of the Xperia 1 flagship.

The Xperia 5 comes with Snapdragon 855, but sadly, the Five in the name has nothing to do with 5G - Sony coupled the chipset with the regular X24 LTE modem.

The new phone borrowed the trio of cameras from the Xperia 1 (12 MP regular + 12 MP ultra-wide-angle + 12 MP telephoto), but now the setup is placed in the upper left corner. 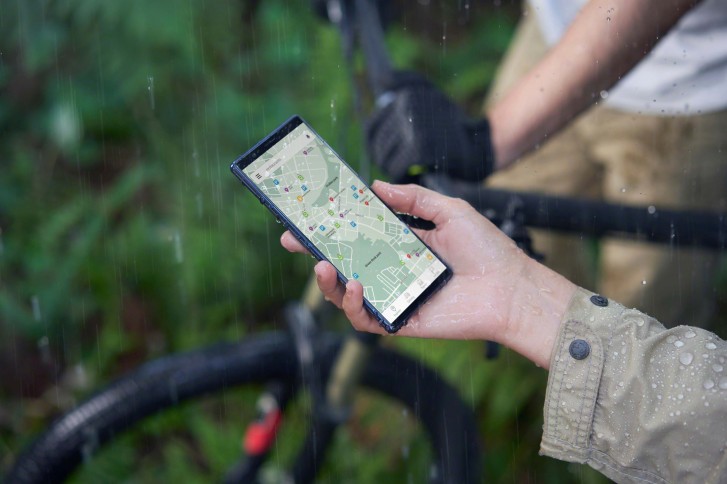 With the screen becoming smaller, Sony decided to cut down the resolution as well. This phone has Full HD+ resolution, which translates into 2520 x 1080 pixels. Sony says the screen has been tuned “for a viewing experience true to creators’ intent.”

There is also Dolby Atmos-enhanced stereo sound with one speaker on the bottom and the earpiece acting as a second one for the stereo experience. 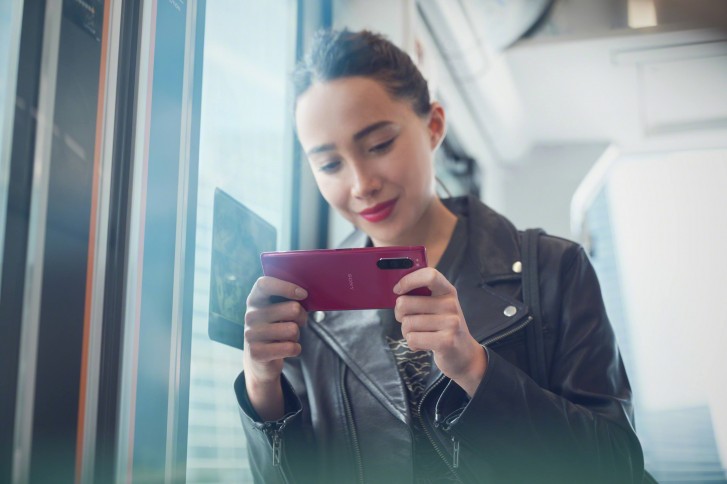 Just like the Xperia 1, the new phone also brings Creator Mode. However, the Xperia 5 is one step ahead of its bigger brother with a new feature called “Smart connectivity”. It learns the phone’s behavior with LTE and Wi-Fi signal and automatically switches to LTE when it predicts any compromise in the wireless connectivity. 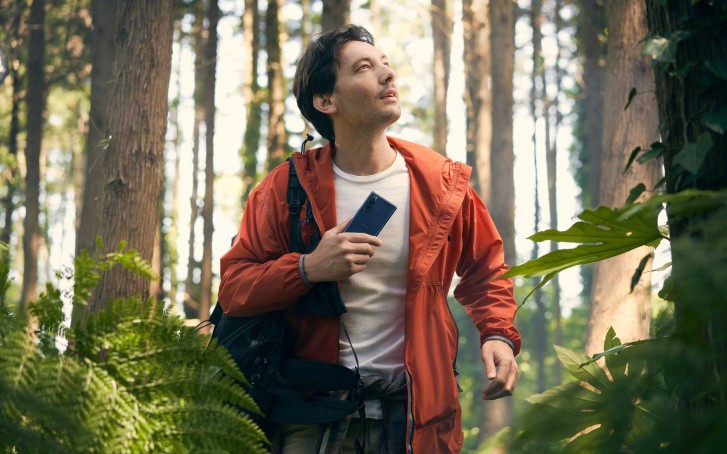 When a phone gets smaller, its battery cell imminently loses capacity - the Xperia 5 has only 3,140 mAh, but still supports Power Delivery charging, so there’s no issue in topping it with 18W rates.

Initially, the smartphone will be bundled with the Sony WF-1000XM3 noise-cancelling headphones, with pre-orders starting next week, while actual shipping is scheduled for October.

Watch Sony's IFA 2019 event live: Xperia 2 and others expected to take the stage

Sony Mobile's division in Sweden will be merged in Sony Nordic

So, this is *not* compact. It cannot be compact with 6.1", having to hold it with both hands, and sticking out of your palm like the Xperia Z5 Premium Dual - which is one of the biggest brick beasts of all times... :) I am really standing b...

Remind you the full name is Xperia 5, they doesn't put on "compact" but in the introduction it is really slightly smaller than Xperia 1 and compact than it.

Moto X4 if its interest you. And i am correct. Unless you have 42 inch TV or bigger anything beyound FHD on a phone size screen have zero value because the user will pay more for seeing exactly same like if he or she have FHD. or 1080p.